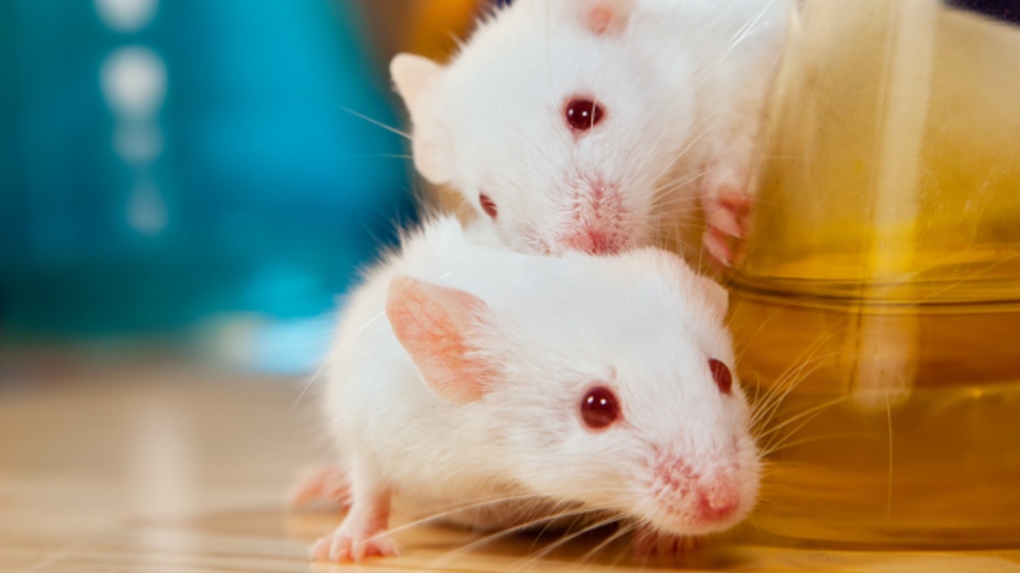 While some are trying to keep mice out of their homes, the Montreal SPCA says instead, people should take them in.

The animal rescue service is asking Montrealers to open their homes to the rodents, because it currently has 48 mice awaiting adoption.

"Did you know that one of the main reasons families are forced to surrender their mice is because they didn't realize they had two of the opposite sex, and their furry friends had a blast?" the SPCA Montreal wrote in a Facebook post. "It seems to happen a little too regularly that mice aren’t sexed correctly and this little mistake leads to a lot of—you guessed it—baby mice!"

The SPCA says people shouldn’t turn their noses up at the idea of housing mice, saying they can be easily tamed and make "excellent animal companions."

(They also call them "cute" – but cuteness is in the eye of the beholder.)

"Adventurous, curious and active, a mouse will enjoy spending at least one to two hours a day outside their cage exploring, sniffing around and climbing on you," the SPCA said, adding they like living in spacious enclosures and want to "play, dig, climb, snoop around and build little hiding places."

Anyone curious about meeting the available mice can make an appointment with the SPCA.

The Uvalde school district's police chief has stepped down from his position in the City Council just weeks after being sworn in following allegations that he erred in his response to the mass shooting at Robb Elementary School that left 19 students and two teachers dead.