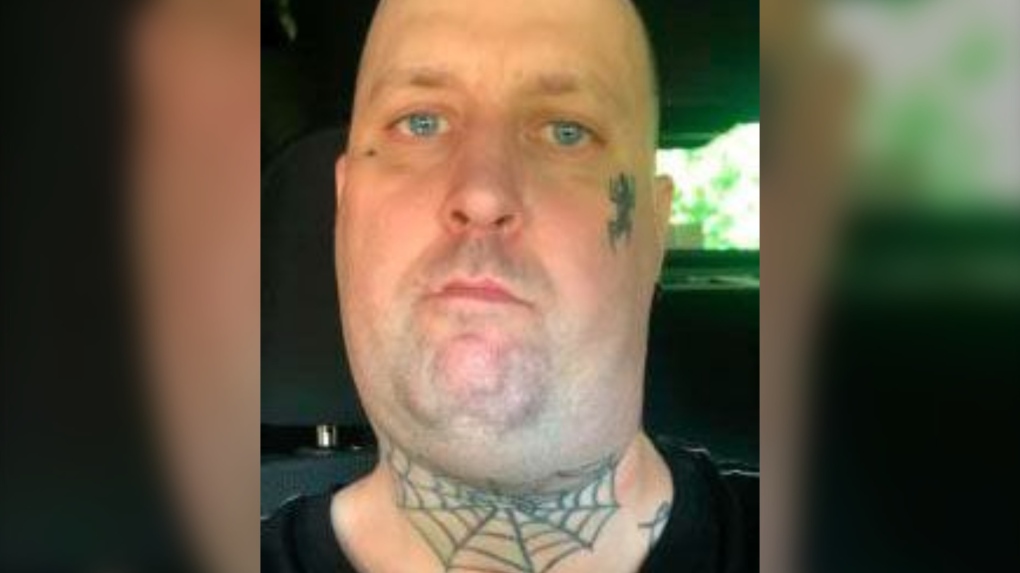 Sherbrooke police have issued a call for any possible victims of Michael Craswell, 41, to come forward.

SHERBROOKE -- Sherbrooke police have issued a call for any possible victims of a 41-year-old Sherbrooke man to come forward.

Michael Craswell was arrested last week and appeared Thursday at the Sherbrooke courthouse on several charges, including unlawful confinement, sexual assault with a weapon, uttering threats and assault. The charges stem from two events that allegedly occurred this month in Sherbrooke.

The suspect was arrested by Sherbrooke police officers on March 16 on King Street East, near the Aylmer Bridge. Police said he had lived in Sherbrooke for the past few weeks, but that in the past he had also resided in several other regions in Quebec and elsewhere in Canada.

Craswell is a white man with a shaved head and blue eyes. He has several tattoos, including one under his right eye and a larger one on his throat showing a spider web.

Since several alleged victims have been identified, the serial crime unit, coordinated by Quebec provincial police, has been deployed. This unit allows Quebec police services to work in partnership to quickly identify crimes committed by predators and to pool police resources.