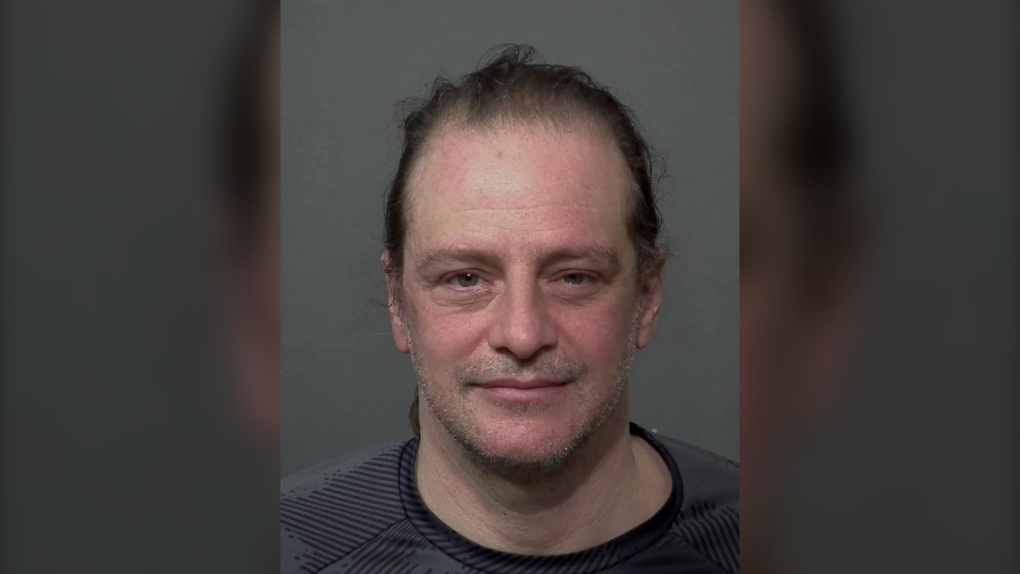 Pascal Hally, 49, has been charged with second-degree murder.

MONTREAL -- Montreal police have made an arrest in connection with the death of a 38-year-old man in Verdun last month.

Pascal Hally, 49, appeared at the Montreal courthouse Thursday to face a charge of second-degree murder.

The incident happened at 3 a.m. on Feb. 1, when a 911 call was placed to police. The victim was found in an alley near LaSalle Boulevard and Troy Street. He was rushed to hospital and died shortly after.

Police from the major crimes unit apprehended the suspect following tips from the public. In the weeks following the homicide, a mobile command post was set up and police conducted door-to-door canvassing in the area.

This is the fourth homicide in Montreal in 2021, police say.