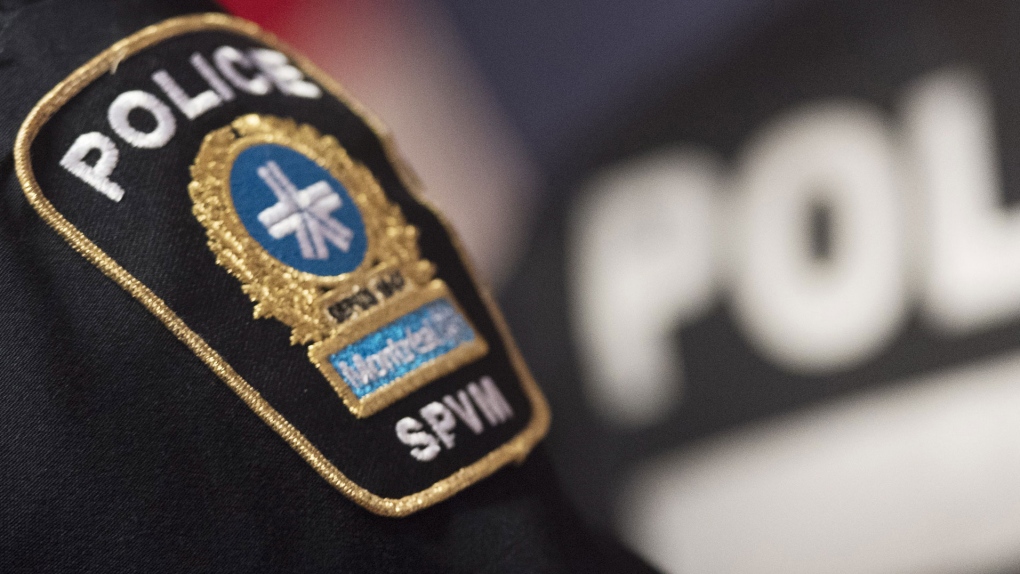 A 26-year-old man has been arrested following a lengthy investigation into a 2020 shooting in Old Montreal that left a teenager with permanent scarring.

Montreal police (SPVM) say the man was arrested in LaSalle as a result of the investigation involving several SPVM units, Quebec provincial police and municipal police services in Ottawa and Toronto.

The apprehended suspect is expected to appear at the Montreal courthouse by Thursday to face several charges, including attempted murder and discharge of a firearm.

The shooting happened at 4:30 a.m. on Aug. 8, 2020, when two groups of individuals who police say didn’t know each other crossed paths near the intersection of Saint-Gabriel and de la Commune East streets in Old Montreal.

A verbal conflict broke out and within minutes, the victim, an 18-year-old man was shot in the back, according to the SPVM.

Police say the suspect and members of his group then fled the scene. The victim was transported to the hospital where he underwent several surgeries over the next few months and will be permanently scarred by the incident.