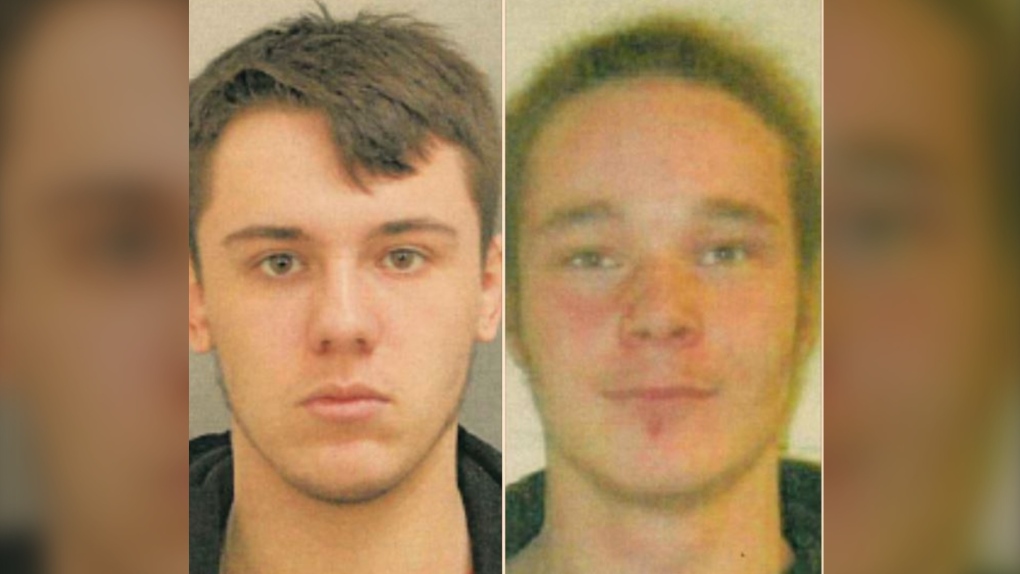 Police have arrested 19-year-old Zakary Perron-Papineau and have issued an arrest warrant for Olivier Smith, 18.

MONTREAL -- Longueuil police are seeking one of two teenaged suspects in an alleged pimping scheme.

Police have arrested 19-year-old Zakary Perron-Papineau and have issued an arrest warrant for Olivier Smith, 18.

The pair is alleged to have incited a young adult male to offer sexual services in exchange for payment.

Police say the two suspects kept the profits of the illegal transaction for themselves.

The alleged victim later confided in a group of professionals specialized in psychosocial intervention. Longueuil police investigators will take over to start the investigation.

Perron-Papineau remains in custody for now.

Police are asking anyone who sees Smith to immediately call 911. Anyone with information that would track track him down is urged to call the police information line at 450-646-8500.