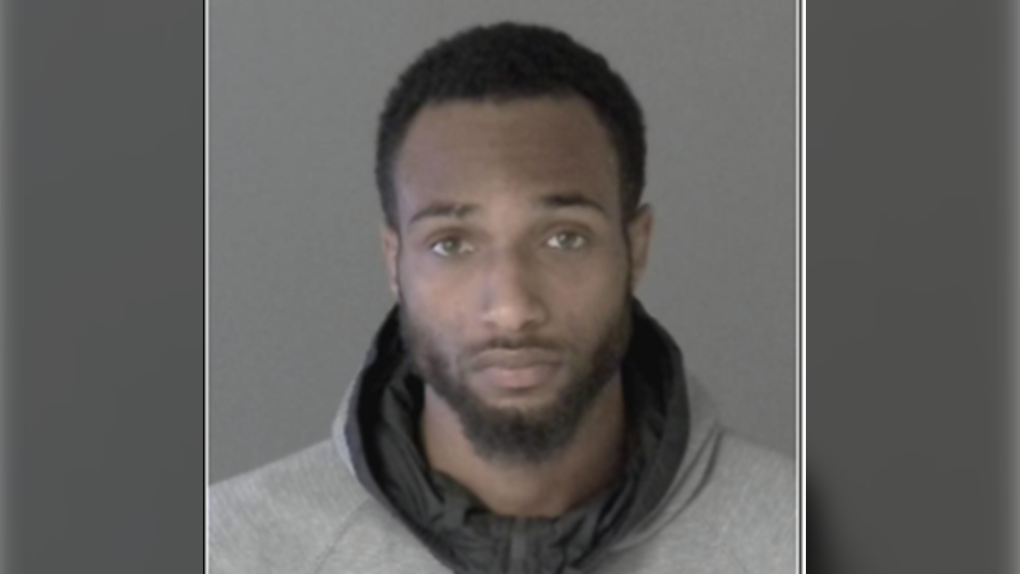 Laval police have issued an arrest warrant for Isaiah Atkins

Laval police are asking for the public's help to find a 23-year-old man following an alleged attack on his former partner.

An arrest warrant was issued on July 28 for Isaiah Atkins. He is wanted for aggravated assault, break and enter, assault with a weapon and theft.

Laval police say on July 4, Atkins allegedly broke down the door to his ex-partner's apartment in the Laval-des-Rapides sector.

He then allegedly attacked her with a knife, in addition to injuring two other individuals in the apartment. The three victims were hospitalized for serious injuries that police say will leave long-term effects.

Anyone with information concerning Isaiah Atkins is asked to reach out confidentially to the Laval police info-line at 450-662-INFO (4636) or call 911 and mention the dossier LVL 200704 015.