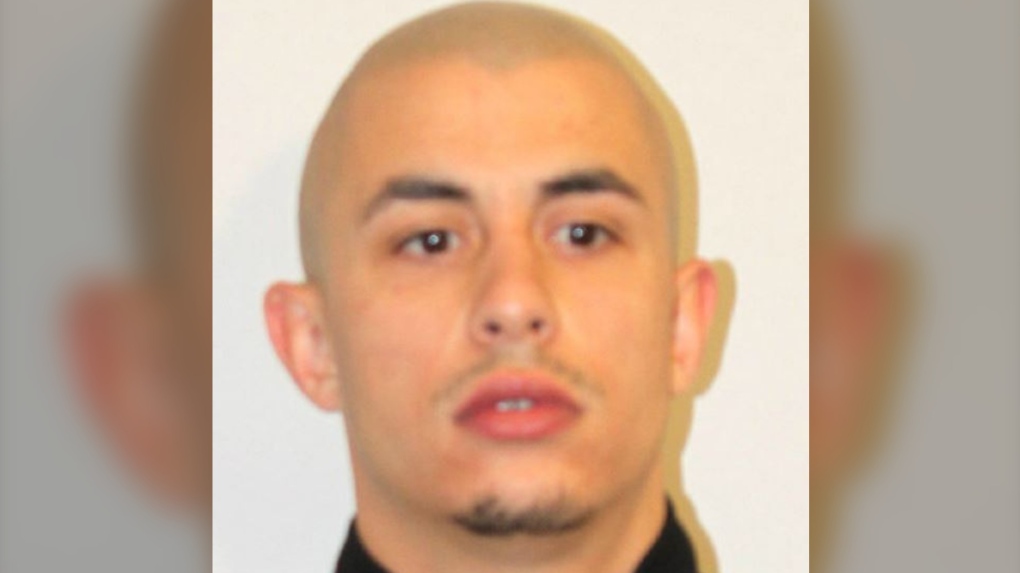 Jérémy Mongrain is wanted in connection with a robbery in Laval

Laval police are asking for the public’s help in locating a 24-year-old man they say is armed and dangerous.

Jérémy Mongrain is wanted for robbery and possession of a weapon. Laval police say he is wanted by other police forces in connection with violent events that occurred in various jurisdictions and could be in either Laval or Montreal.

Police are warning anyone who spots him to not approach him and to call 911 immediately.

According to police, on Oct. 24 at 9:50 p.m., Mongrain reportedly showed up in a parking lot located on Dagenais Blvd. in the Fabreville sector of Laval, to purchase a catalytic converter.

A vehicle with three people in it parked behind the victim's car. The suspect then pointed a firearm at the victim's car and, with the help of the passenger, stole her wallet and some money. The suspects then fled in a vehicle. During the investigation, police were able to seize the firearm that they say the suspect left on the ground.

Police were soon able to stop the vehicle in question, and the suspect fled on foot. The two other suspects, ages 26 and 29, were arrested for robbery and possession of a weapon.

They were released on conditions and will be back in court at the end of November. 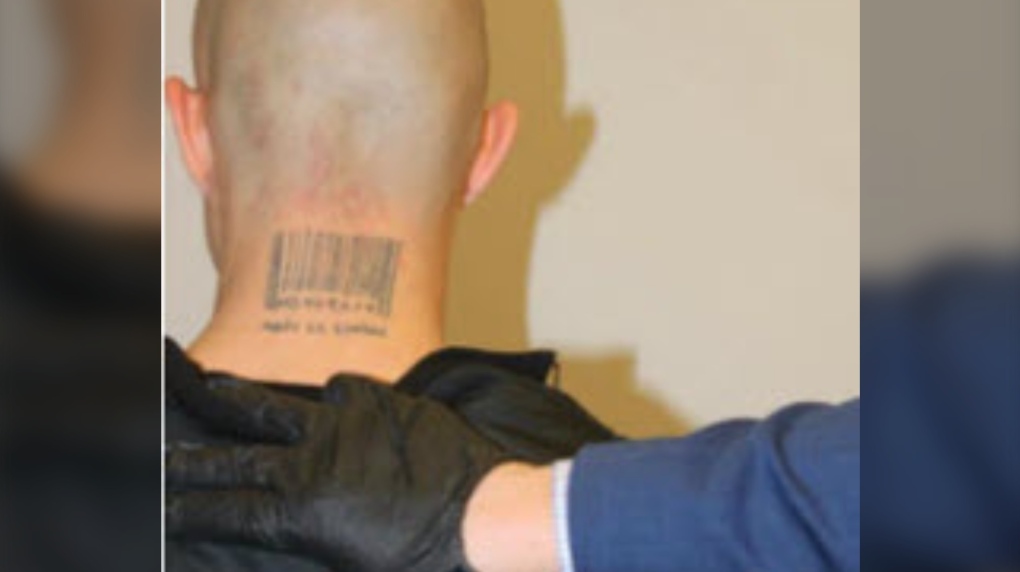 Jérémy Mongrain has a tattoo on the back of his neck.