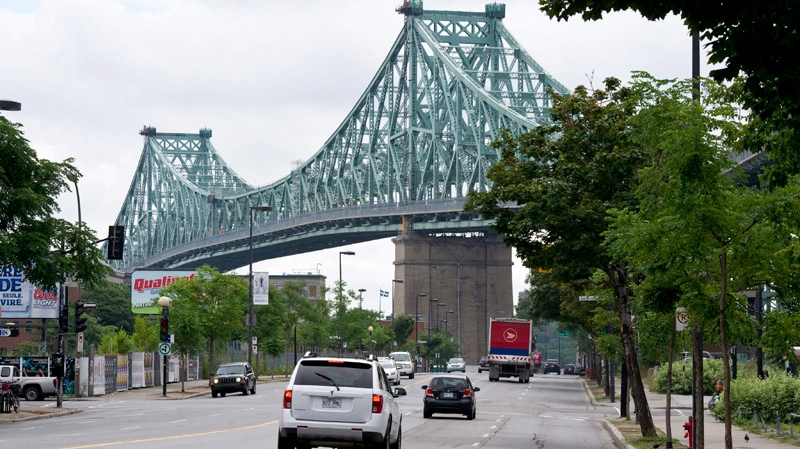 The Jacques Cartier Bridge is seen in this CP file photo.

Lanes have reopened on the Jacques-Cartier Bridge Friday afternoon after they were shut for a police operation.

Quebec provincial police (SQ) say the operation has ended and that bridge traffic is slowly returning to normal. No one was injured during the operation, they said.

After a brief complete closure of the bridge, which links Montreal to the South Shore, one lane heading south reopened just after 1 p.m., with two northbound lanes into Montreal also open. The pedestrian and cyclist multipath was also closed. The partial closure remained that way for nearly two hours Friday afternoon.

The Pont Jacques-Cartier Twitter account soon after reported that three lanes are open toward the South Shore, with two lanes still open inbound.