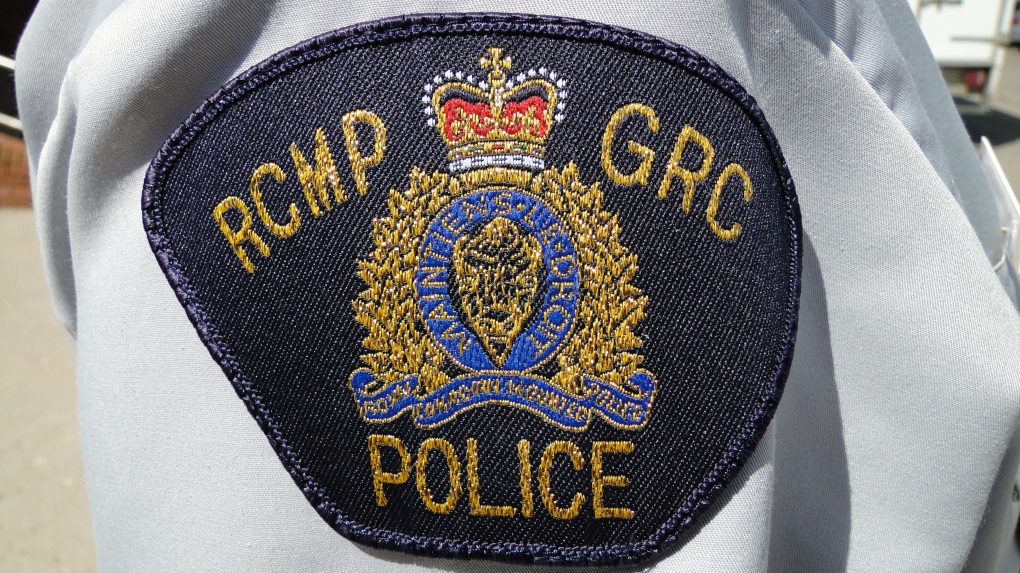 The RCMP has arrested two people and seized "sophisticated equipment" for large-scale drug production as it undergoes a series of searches at four homes in Montreal.

The two suspects are being questioned by investigators and could face potential charges. The search warrants also included the suspects' homes and vehicles.

The RCMP said the investigation began in January following a seizure by the Canada Border Services Agency.

Police are dismantling the two labs in an operation that could take several days.

The RCMP said there could be further searches and arrests in this operation.