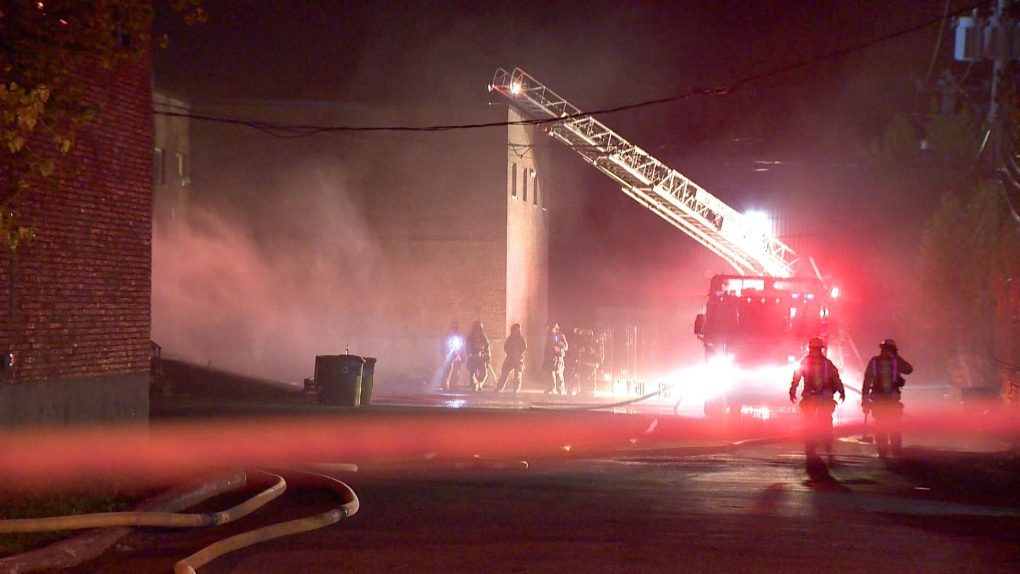 Montreal police say arson is the cause of a fire that erupted around 12:30 a.m. in a building in an industrial park on Brunswick Blvd. in Pointe-Claire Tuesday.

No one was injured and thanks to sprinklers, there was little damage.

Firefighters noted traces of a burglary and substances used to ignite a fire that led them to determine it was arson.

The case will be handled by the Montreal police arson squad.