Are you a multimillionaire? Loto-Quebec searches for winners who haven't claimed prizes 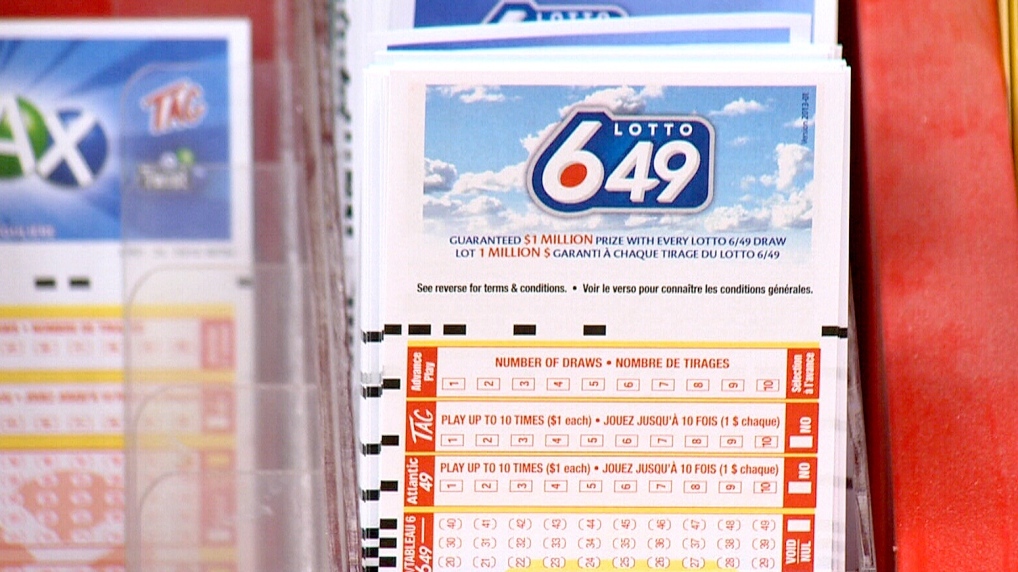 There are four soon-to-be millionaires in the province that have yet to claim their prizes, according to Loto-Québec.

The Crown corporation says there is still one multimillion-dollar, as well as three million-dollar prizes, up for grabs.

The winning tickets were purchased in the Capitale-Nationale region, Outaouais, Estrie and Montreal.

The amounts yet to be claimed include a $2 million Quebec 49 prize purchased in Quebec City and three $1 million Lotto Max and Extra prizes bought in Gatineau, Brome-Missisquoi and Montreal.

Loto-Québec adds it is also looking for the last of the 10 Formule groupe shares that won a Jan. 5 Lotto 6/49 draw, which was purchased in Beauce-Sartigan.

The corporation says there is also a $166,666 Grande Vie draw won on Jan. 17, bought in Blainville, that has yet to be claimed.

Winners have 12 months from the original draw to claim their money.

Anyone who finds a ticket can check their winnings online or on the Loto-Québec Lotteries app.