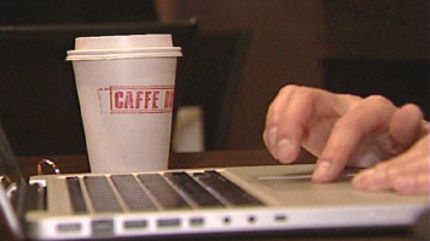 A recent court ruling that found that the anti-scab provisions of the Labour Code do apply to telework is well-founded, according to Minister Jean Boulet.

The Minister of Labour and Employment said the Administrative Labour Tribunal ruling is "consistent" with what he called his long-held view that labour laws apply to teleworkers, even if they are no longer on their employer's premises.

The FTQ-affiliated Unifor union won the case in part after a complaint filed with the Administrative Labour Tribunal regarding the employment of replacement workers during a lockout, including an employee who was teleworking.

For many years, the definition of a "scab" or replacement worker during a strike or lockout had been linked to the notion of working at the employer's establishment. In other words, to be considered a scab, one had to physically be at work.

However, with telecommuting becoming more widespread because of the pandemic, the question arose in a different way in the event of a strike or lockout, since telecommuters do not work on their employer's premises.

This report by The Canadian Press was first published in French on Dec. 14, 2021.

A B.C. man who admitted to attacking his pet kitten so brutally the animal had to be euthanized has been sentenced to spend four months behind bars.