Another confinement period would be a 'disaster' for the economy: Quebec economy minister 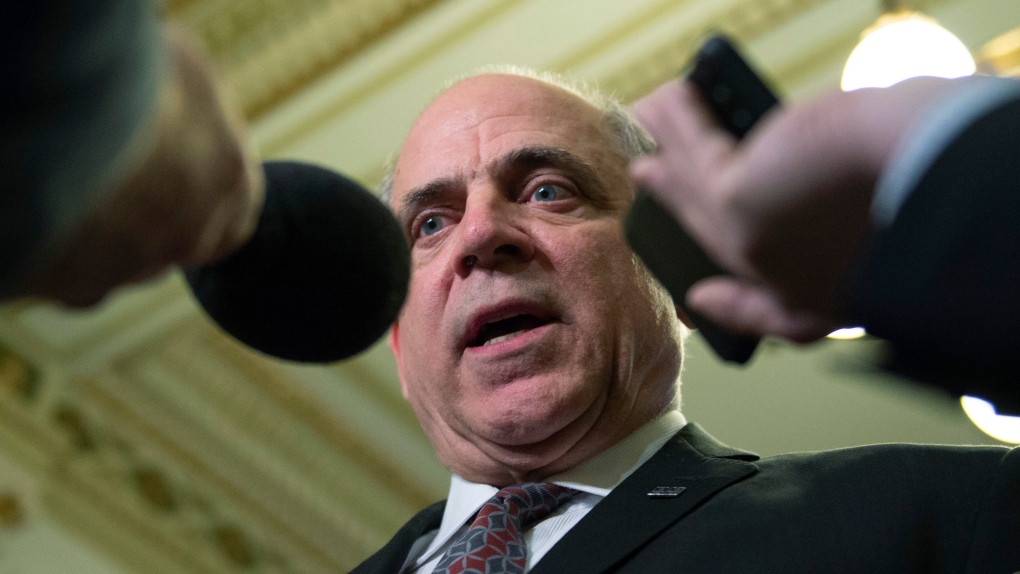 Quebec Economy and Innovation Minister Pierre Fitzgibbon responds to questions at a news conference on Tuesday February 4, 2020, at the Quebec legislature in Quebec City. THE CANADIAN PRESS/Jacques Boissinot

QUEBEC CITY -- A return to social isolation would be a 'disaster' for the economy and public finances.

While experts warn stricter measures may be necessary to contain the spread of the virus in the province, the minister hinted Wednesday a return to total confinement would be a shock to the economy.

He said the $15 billion deficit would also increase significantly. However, he clarified that public health was the priority, and that health professionals will decide the way forward.