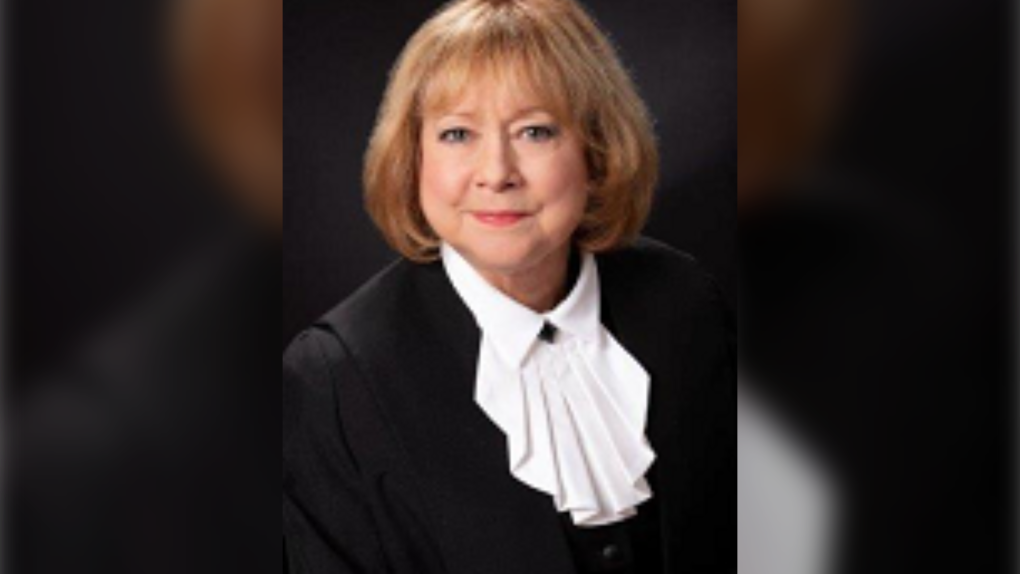 MONTREAL -- Another complaint has been filed with the Canadian Judicial Council against Quebec Chief Justice Nicole Duval Hesler, this time by a group called Pour les droits des femmes du Quebec (PDF Quebec), which is asking that Duval Hesler recuse herself from hearing a legal challenge to Bill 21.

The Quebec feminist group, which supports the province's secularism law, is accusing Hesler of engaging in conduct it says contravenes basic professional standards regarding impartiality, independence and integrity.

PDF's complaint, which was filed Monday, says that during a Nov. 26 hearing on Bill 21, Duval Hesler announced that she planned to retire on April 8, 2020, just before telling the lawyers of the Bill 21 appellants that she intends to have a third career.

She then told the lawyers that they may need an arbitrator in the future, and that that invitation was addressed to all. A recording of Duval Hesler's statement, made in English, was obtained and later broadcast by Radio-Canada.

PDF says it believes Duval Hesler's comments were completely inappropriate and put the justice in a conflict of interest, giving the appearance of favouritism. The group opposes Duval Hesler continuing to hear the challenge to Bill 21 and is asking that she recuse herself.

Earlier this week, Duval Hesler cancelled a lecture she was to give at a synagogue in Westmount to the Lord Reading Law Association, a group of Jewish jurists, on the subject of how to avoid conflicts of interest on the Quebec Court of Appeal.

This report by The Canadian Press was first published Dec. 5, 2019.