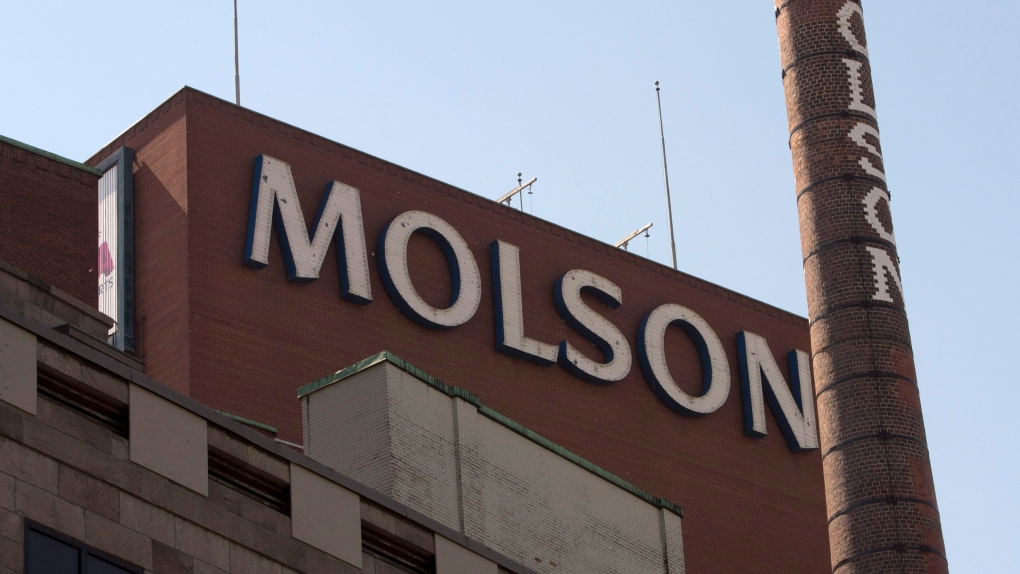 MONTREAL -- Citizens should not be alarmed or panic Thursday evening when nine factories sound their warning signals in Montreal.

As part of its annual warning sirens test, the City of Montreal will facilitate the sirens sounding between 4:30 p.m. and 7:30 p.m. to raise public awareness of industrial risks and educate citizens on the safety instructions during a toxic leak or other hazardous event.

"This annual readiness test makes it possible to publicize the risks and behaviours that residents of the sectors concerned must adopt in the event of a toxic product leak," said Rosannie Filato, public security manager on the executive committee of the City of Montreal.

In a real industrial accident, the warning siren would be followed by safety instructions.

In the event of a real toxic leak, the following instructions should be followed:

The nine factories participating and their schedules are: