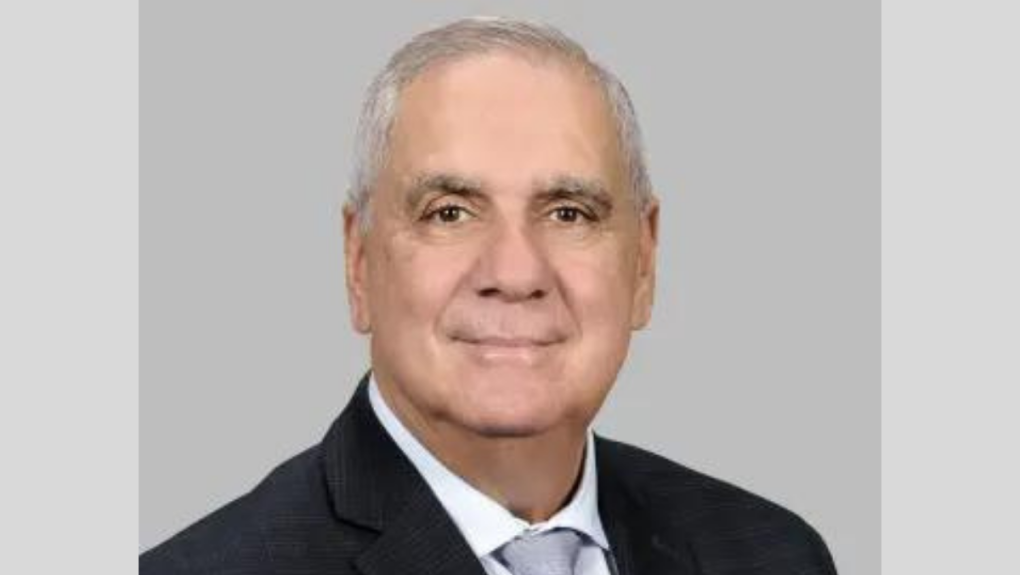 Anjou borough Mayor Luis Miranda is now the subject of a complaint after he snapped at a teenage boy inquiring about closed soccer fields during a council meeting.

Hocine Ouendi's mother says her son was subjected to "denigrating and discriminatory treatment" from Miranda and has filed a complaint against him with the Quebec municipal commission (CMQ).

The Center for Research-Action on Race Relations (CRARR) helped prepare the complaint and said in a news release that Miranda violated several City of Montreal code of ethics and conduct provisions at the Oct. 4 borough council meeting.

At the meeting, Ouendi, 15 years old at the time, asked why the borough closed several synthetic soccer fields without notice.

Miranda is caught on camera visibly irritated at the question and said the the fields were closed because of "incivility" by the majority of the young people who go there.

The borough mayor "also criticized the young person for 'confronting' him with his question," CRARR said in a release.

According to the complaint, Miranda violated four provisions of the Code of Ethics and Conduct for City and Borough Councillors and the Act respecting ethics and professional conduct in municipal matters:

CRARR also argues the mayor was discriminating against Ouendi based on his race and that Miranda should be sanctioned.