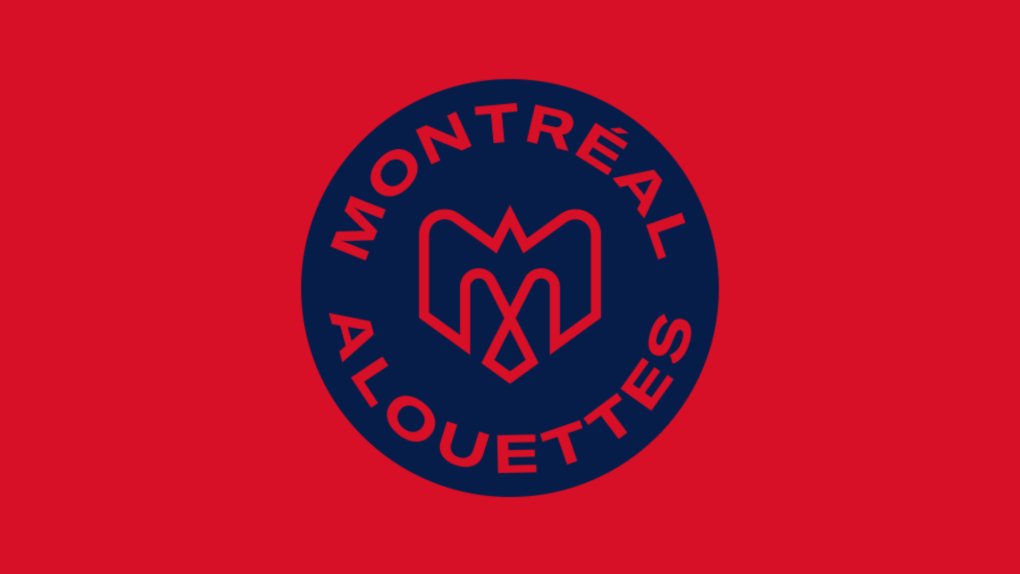 MONTREAL -- The Montreal Alouettes have appointed Byron Archambault as its new director of national scouting.

Archambault worked with the Université de Montreal Carabins from 2017 to 2019 as special teams coordinator and linebackers coach under Danny Maciocia, who is now the general manager of the Alouettes.

The 29-year-old played two years in the CFL with the Hamilton Tiger-Cats after being a second-round draft pick, 17th overall, in the 2015 draft. He also participated in the New York Giants mini-camp a little later that same year.

Archambault won the Vanier Cup with the Carabins in 2014.

He is currently pursuing a master’s degree in business administration at HEC.