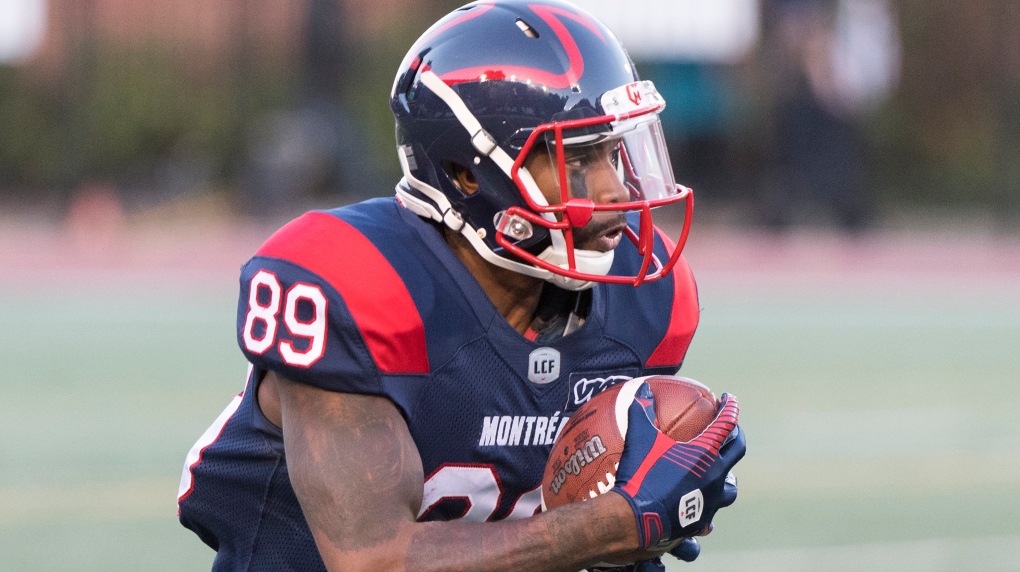 In three regular season games last season, Alford totalled 218 yards on nine punt returns, while adding 117 yards on six kickoff returns. He also scored a touchdown in each of his first two games.

In his first game with the Als, he took an 85-yard punt into the end zone in a 21-17 victory over the Calgary Stampeders, before taking a 90-yard punt to the house a week later against the Winnipeg Blue Bombers.

The five-foot-eight, 177-pound player continued his streak with a 99-yard kickoff return, good for six points, in the Eastern Semifinals. It was the third-longest playoff return in CFL history.

The 27-year-old from Georgia played for the Cincinnati Bengals and was on the practice squad for a handful of other NFL teams before joining the Toronto Argonauts in 2018.