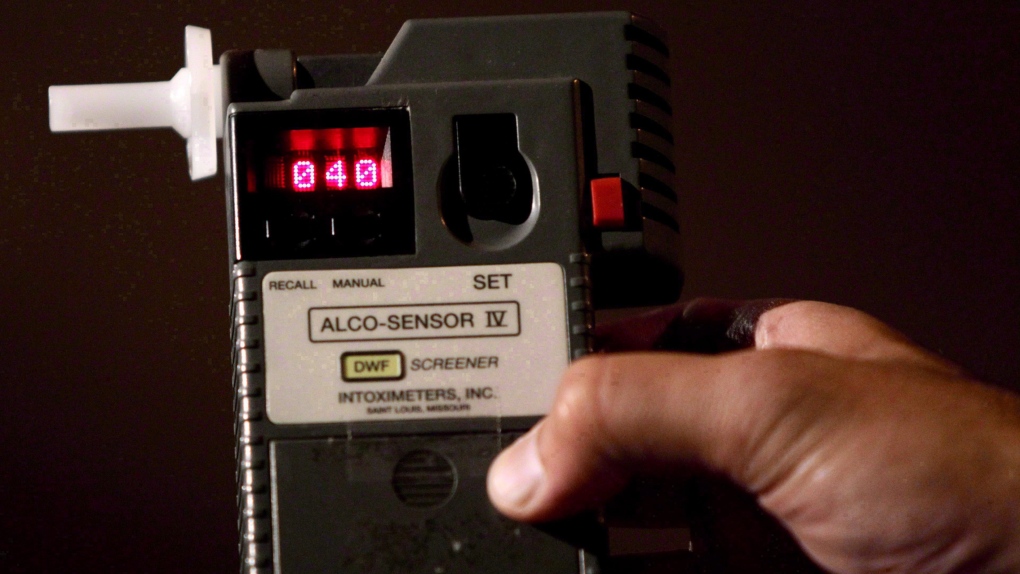 At approximately 2:30 p.m., on Route 365, the driver collided with a vehicle travelling in the opposite direction when he tried to make a left turn.

The two occupants of the vehicle that was hit, a man and a woman, were transported to the hospital. The woman was in critical condition.

On Saturday morning, police confirmed that the woman had serious injuries but her condition was stable.

The impact was significant enough that their vehicle ended up against another car that was stationary at a stop sign.

The driver of the first vehicle was arrested for driving under the influence of alcohol and was taken to the police station for breathalyzer testing.

Sûreté du Québec re-enactors were on the scene to analyze the incident, which resulted in Highway 365 being closed indefinitely.

Security breach detected in October, believed to be sponsored by the Chinese state

The Canadian branch of human rights organization Amnesty International says it was the target of a cyberattack it believes was sponsored by the Chinese state.

Canada's auditor general is expected to release two highly anticipated reports on the government's handling of the COVID-19 crisis in 2021, including access to vaccines and pandemic benefits.