All clear after suspicious package found near Fairview 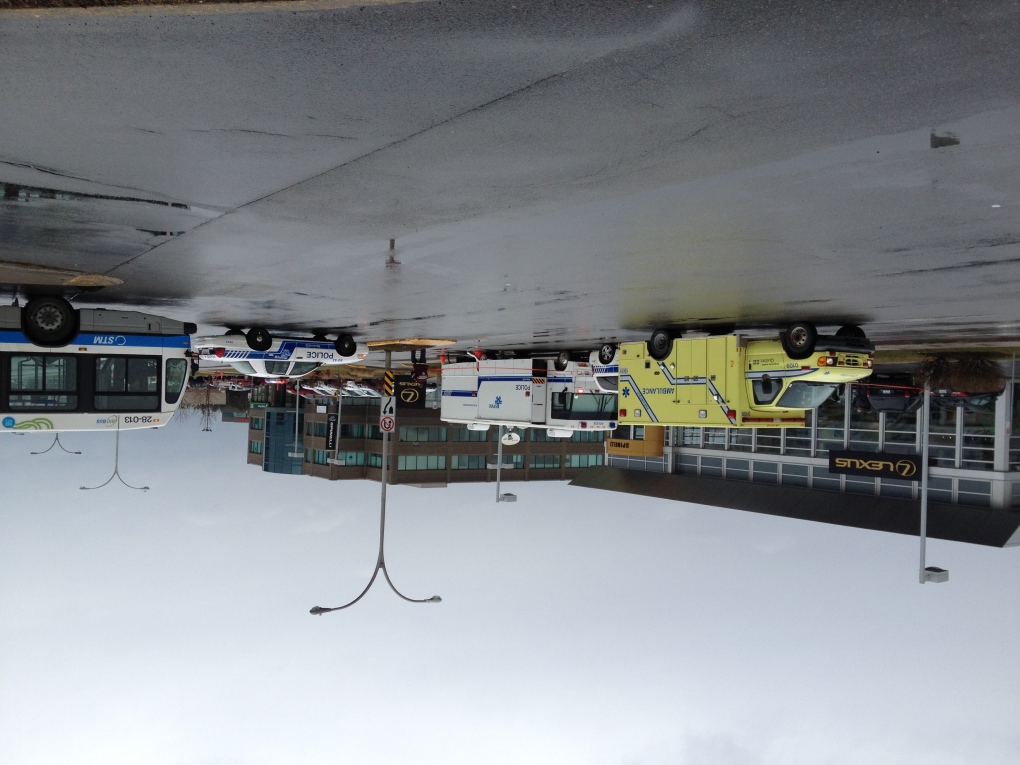 MONTREAL—Nervous West Islanders looked on Tuesday as the police bomb squad investigated a suspicious package left at a gas station near the Fairview shopping centre.

For nearly three hours traffic was disrupted as a large police operation shut down streets at the busy intersection of Brunswick Blvd. and St-Jean Blvd.

A call to 911 reported an unattended suitcase just after 12:30 p.m. Firefighters and the bomb squad were called in to assist.

The package contained no explosives. The all clear was given at 3 p.m. after the bomb squad's robot examined the suitcase and found it to be empty.