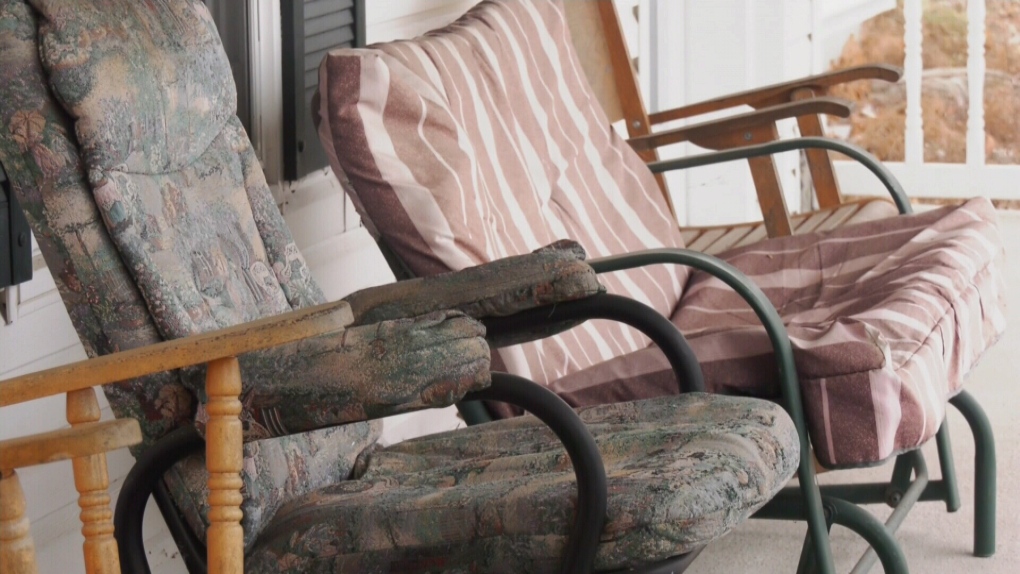 QUEBEC CITY, QUE. -- Tests on air quality in various areas of Quebec's health-care system have shown what appear to be satisfactory results so far, according to the provincial government.

In an announcement on Monday, CO2 levels in facilities like long-term care homes (CHSLDs) and hospitals in the Quebec City and Mauricie areas were deemed "satisfactory," pending recommendations by an expert group who was asked to address the results in the context of the COVID-19 pandemic.

Concerns surrounding air quality have increased in Quebec as the province heads into the colder season amid the second wave of COVID-19.

Over the summer, an easy way to mitigate the problem of poor ventilation was to periodically air out closed spaces by opening a few windows.

CO2 measurements were carried out from Nov. 19 to 23 in bathrooms, waiting rooms, bedrooms, and other areas with varied ventilation systems and occupancy rates in more than 70 Quebec health-care facilities.

Results showed an average of 651 parts per million (ppm) in the Quebec City facilities and 707 ppm in those in Mauricie, which is well below the American Society of Heating, Refrigerating and Air-conditioning Engineer's maximum desired value of about 1,100 ppm, according to the government announcement.

An expert group will determine whether these numbers are satisfactory in the context of COVID-19, paying particular attention to the province's many care homes and schools -- the areas where most of the province's case are concentrated.

If necessary, the group will make suggestions for mitigation measures to avoid the spread of the disease during the winter months.

It is expected to release a report at the beginning of December.