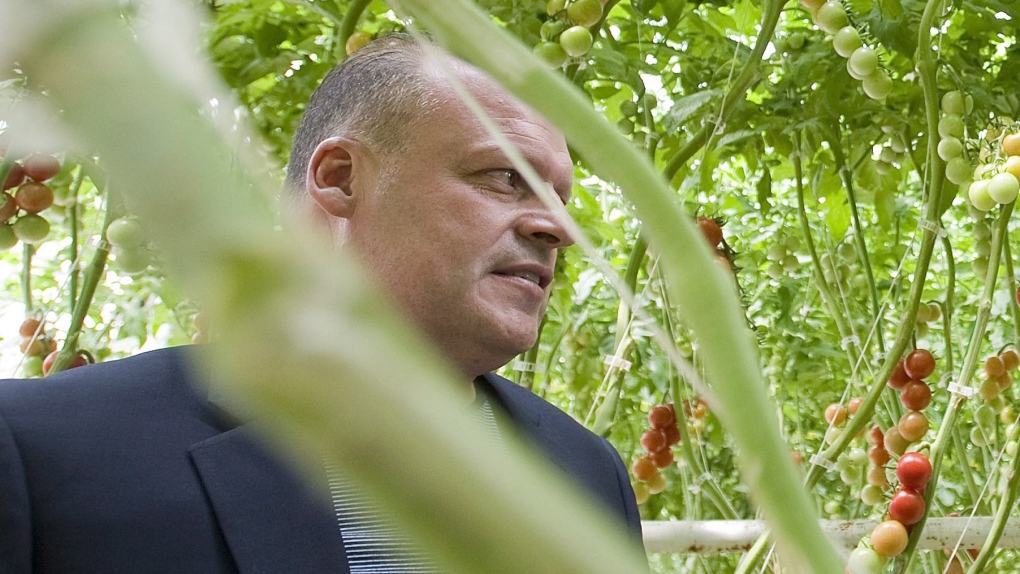 Biologico organic tomato greenhouse owner Stephane Roy is seen in Saint-Sophie, Que., on August 16, 2012. Search and rescue teams will continue their search today for Quebec businessman Roy and his teenage son who've been missing since mid-week after failing to return from a fishing trip in northern Quebec. THE CANADIAN PRESS/Graham Hughes

The Royal Canadian Air Force says it will spend one final day searching for a missing Quebec businessman and his son before handing the case over to the provincial police.

Stephane Roy and his 14-year-old son Justin were reported missing on July 11 after failing to return home from a fishing trip in Lac de la Bidiere, a remote area in the upper Laurentians regions west of La Tuque, Que.

The pair were aboard Roy's Robinson R44 helicopter.

A statement from the air force today says it will make the "difficult decision" to reduce its search operations and relinquish the case to the provincial police as a missing persons investigation.

Roy is the founder and owner of Les Serres Sagami Inc., which produces greenhouse-grown tomatoes and other produce under the Sagami and Savoura brands.

More than 90 people with the air force, the Canadian Coast Guard and other rescue services had been looking for the pair.