MONTREAL -- Roxanne Smith doesn't have much patience right now for the people she still sees saying that COVID-19 isn't real, or isn't serious -- especially if they're around her age.

In a way, she can sympathize, she said, since she also used to believe that the virus didn't hit the young very hard.

But that was before the 24-year-old landed in hospital for weeks, preparing for long-term debilitation.

"I thought that there was some exaggeration -- that maybe François Legault put it maybe more [strongly] than necessary," Smith told CTV on Thursday from her hospital room in Quebec City.

"But I had some doubt... I never thought that I [could have] COVID because I'm young."

She was very ill by the time she showed up in hospital in early April, fighting to breathe and falling unconscious. She couldn't remember her own name or the date, and couldn't walk or talk, she said.

She tested positive for the U.K. variant of coronavirus on April 2, but still didn't believe the news.

"When the doctor said, 'Hey, we know why you're sick: you have COVID,' I said 'is it April Fools?'" she recalled. 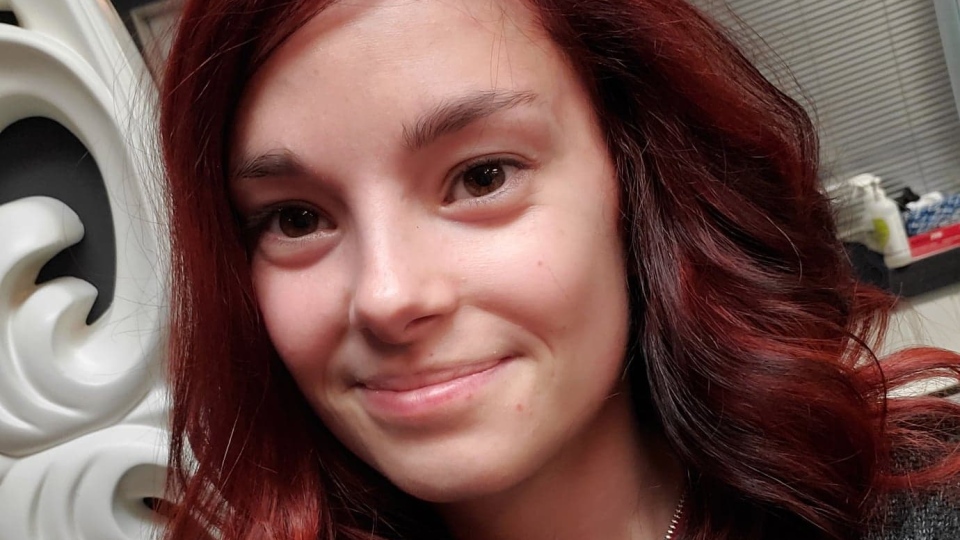 Roxanne Smith, 24, before she got COVID-19 (submitted photo)

The new variants of the virus are said to hit young people much harder than the original virus, with Quebec doctors saying recently that the average age of people admitted to hospital with COVID-19 is about 10 to 15 years younger than it was in earlier waves.

The virus also just claimed its youngest-ever victim in Quebec, a 16-year-old boy who died in a hospital in Montreal.

Smith, a law student with three young children, said she had no serious health problems prior to the infection. She wrote on a GoFundMe page that she had had some health issues since childhood and was immunosuppressed but stable.

She's now on a feeding tube and has been told to prepare for months of physical therapy and other appointments. She walks like a 90-year-old and cannot run, she said. She can't concentrate or read.

"I feel like a little baby," she said. "I just want to sleep all day." 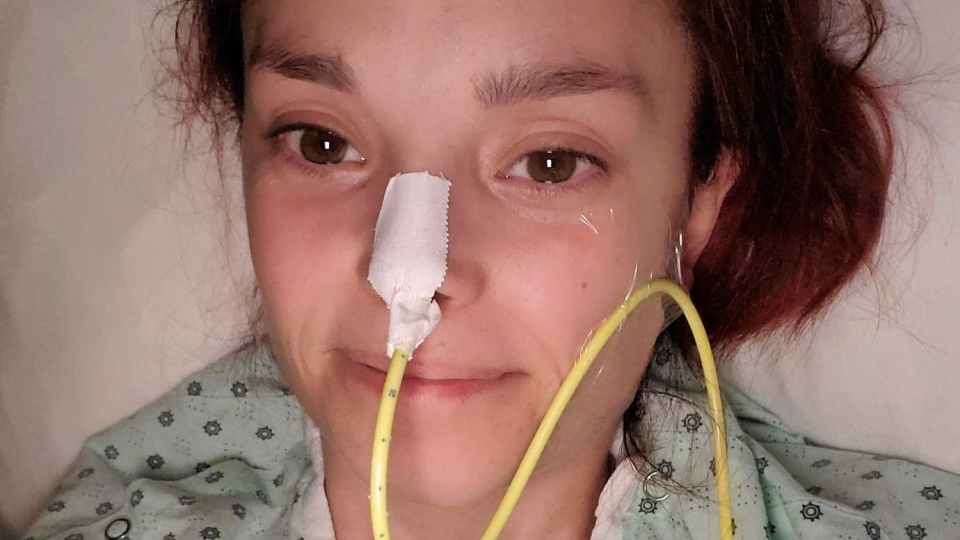 But she said she also realized this week that she'd likely be dead if she'd waited longer to go to the hospital.

That's why it's hard to read comments by other young people still believing the rules, and the virus, don't really apply to them, she said.

"All I hear on my Facebook is that 'Oh, COVID doesn't exist. It's just a little pain. Stomach pain. It's nothing big -- three, four days and you'll be okay, don't worry, the rules are not important,'" she said.

Seeing the young naysayers also rankles, she said, because, despite her own relaxed attitude before, she was still following the rules.

"It's hard because I don't deserve it... I'm not the girl who was always outside with my friends or going to the gym," she said.

"And now it's me. I'm at the hospital without my kids and I can't do anything."