After nine months, ski slopes open in Quebec with health measures in place 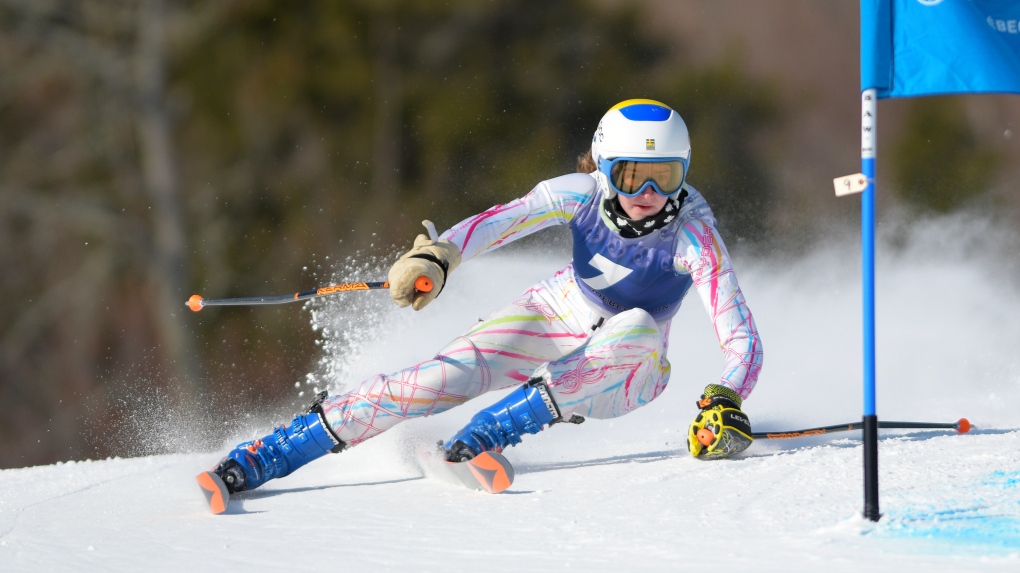 MONTREAL -- Nine months after their forced closure on March 15, many ski resorts in Quebec are opening their slopes for the first time this season this weekend.

A dozen ski resorts will open their doors across the province, according to the Association des stations de ski du Québec (ASSQ).

Mont-Tremblant resort was one of them welcoming its first skiers of the season today.

At all the stations which resume their activities, sanitary measures approved by public health have been put in place. Wearing a face cover, which can take the form of a neck warmer or hood that covers the mouth and nose on the outside, is compulsory in queues and on ski lifts. Wearing a regular face cover is also compulsory in the chalets.

In the red zones, the chalets are only accessible for warming up and to access the toilets.