After Montreal serial rapist is re-arrested for kidnapping, critics slam Parole Board 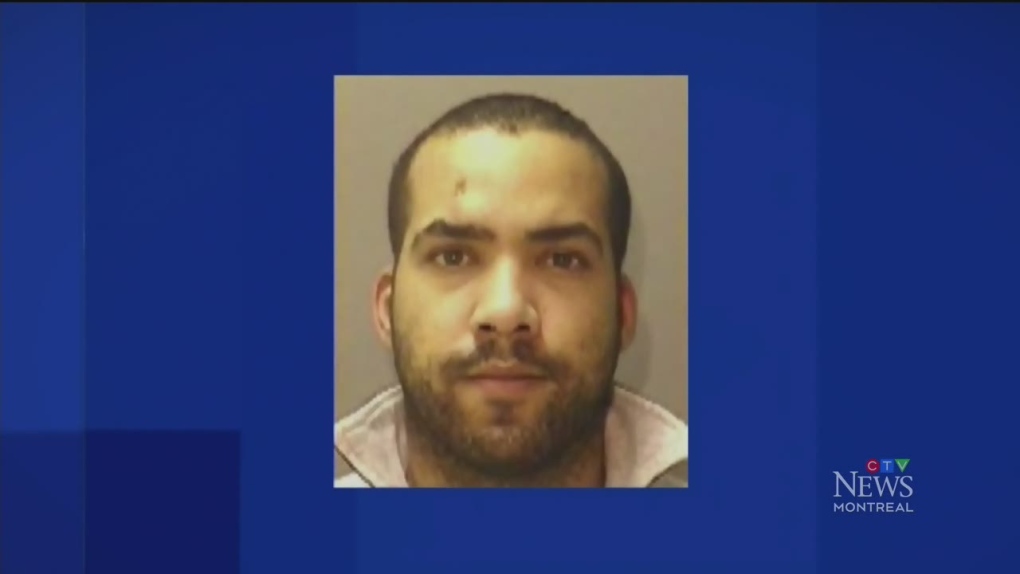 MONTREAL -- A 16-year-old girl may have managed to escape from a random daytime kidnapping on Friday, but her extremely close call has raised a lot of questions about why the man charged was even driving freely around Montreal's streets.

He is Michel Cox, a convicted serial rapist who served 12 years of a 21-year sentence for eight rapes committed between 2002 and 2004.

Under the law, Cox was able to receive statutory release two-thirds of the way through his sentence, though a psychologist determined four years ago that he was still at a high risk to reoffend.

When he got out, he broke conditions set by the Parole Board of Canada by being alone with his girlfriend’s children last spring, records show.

One of his conditions was that he couldn’t be unsupervised with minors—he needed to be with an adult who knew of his criminal record.

Cox received a warning after he breached his parole conditions, according to a statement by the parole board.

"In this case, [Cox's] statutory release was suspended and he received a warning that any further breaches of his conditions would result in the revocation of his release," the statement said.

Advocates say the Parole Board of Canada needs to be stricter.

"Week after week," people are attacked by repeat offenders, says Nancy Roy, the director of a provincial group called the Assocation for the Families of Murdered and Missing People.

One former Parole Board member says cases like this are rare, but disturbing.

"It's not a perfect science," says David Blackburn, a former member of the Parole Board.

"We deal with risk and we don't have 100 per cent [certainty] when dealing with risk."

Lawyers say the alternative is dangerous offender status, a rarely used clause that allows a criminal to be indefinitely imprisoned.

The bar is very high to obtain that status, however. In Cox's case, Crown prosecutors tried and failed to have it applied back in his original trial.

Cox remains in jail for now until his bail hearing on Aug. 20.