After evacuation due to suspicious package, McGill University lets students back into buildings 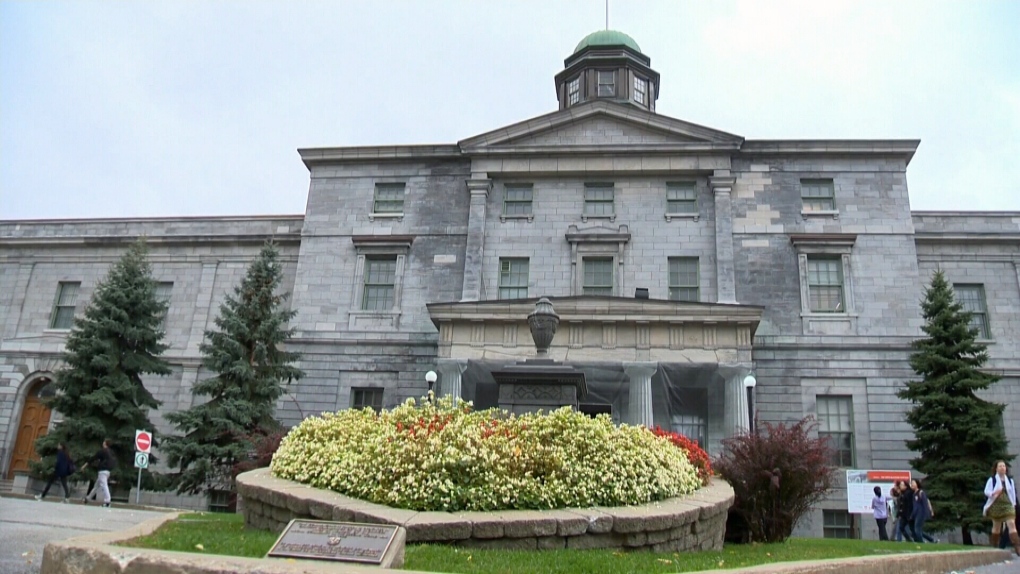 MONTREAL -- McGill University says an incident involving a suspicious package has ended and that teaching will gradually resume at multiple buildings that were evacuated Tuesday morning.

In an update at 11 a.m., Montreal police said the object was "not threatening" after sending its tactical team to investigate.

Earlier Tuesday morning, Montreal police said they received a 911 call about a suspicious package around 7:30 a.m., which prompted the Dawson Hall, McCall MacBain Arts, and the Leacock buildings to be evacuated.