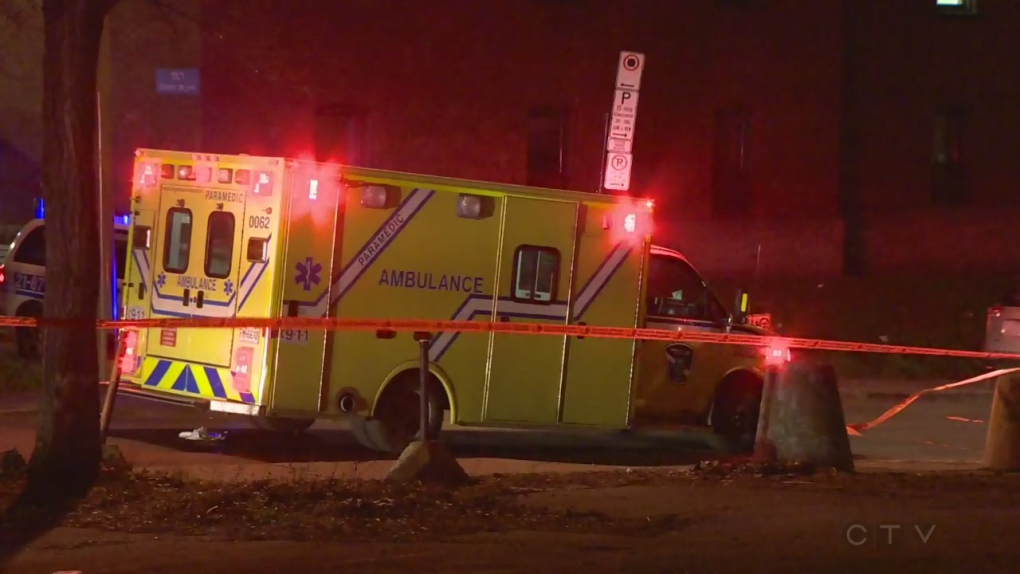 An adult is in critical condition and two children are injured after an explosion at a Longueuil building, which led to a fire on two storeys.

The two children were treated for smoke inhalation after the incident, and one of them was also burned, fire officials said.

An adult suffered burns to the face. The fire happened mid-afternoon, and by 8 p.m. the adult was still in critical condition in hospital.

Investigators still aren't clear on what caused the explosion on the first floor of a residential building in the suburb, on Briggs St., said Longueuil fire division chief Alain Lessard.

But the resulting fire spread to the second floor. It had been completely extinguished by 8 p.m.

The fire department has now transferred the investigation to police.

Three other people were evacuated from the building, and the street was closed while dozens of firefighters worked on the blaze.

Canada's transport minister is speaking out about the 'unacceptable issues' that continue to result in significant delays. He says the federal government has done everything in its control to fix the issue.

Canada has signed an agreement to upgrade the NATO battlegroup it leads in Latvia to a brigade, though the government says it's too early to say whether that will entail deploying additional Canadian troops.

A proposed $150-million settlement with Purdue Pharma Canada covering all provinces and territories has been reached for the recovery of health-care costs related to the sale and marketing of opioid-based pain medication.