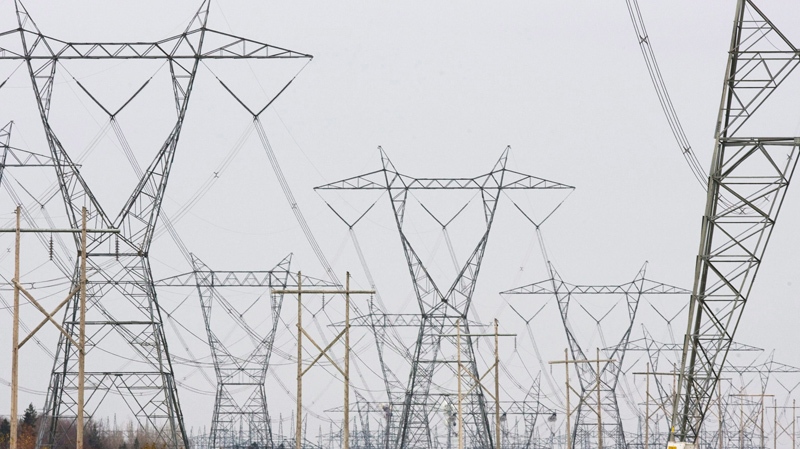 MONTREAL - Nearly 6,500 Hydro-Quebec customers were still in the dark as of Wednesday morning, five days after a violent autumn storm hit several regions across the province.

As of 9:45 a.m., the two regions most affected by blackouts were Centre-du-Québec, with nearly 1,600 clients still out, and the Eastern Townships, with 1,377 clients still in the dark. There were also more than 1,000 households without electricity in the Laurentians and several hundred others in the Chaudière-Appalaches, Capitale-Nationale and Montérégie regions.

Hydro-Quebec had set itself the goal of restoring electricity throughout Quebec by Tuesday, but the recovery teams weren't able to meet that goal because they had to tackle many small outages.

As of Wednesday morning, there were 748 breakdowns left to repair, down from Tuesday afternoon, when there were still 1,052 breakdowns in the province.

Some of the power failures are not related to the weather event last week.

Nearly 1,500 employees are working to restore service, with teams called in from New Brunswick, Ottawa, Detroit and Connecticut.

At the height of the storm, 990,000 households and businesses were affected by the outages, the largest amount since the January 1998 ice storm.