Exactly a year ago, 51-year-old Raphael Andre died overnight just steps from the shelter where he'd been keeping warm during the day.

Andre's death made headlines beyond Canada last year, but those who work with the homeless in Montreal say there still aren't enough services during COVID-19 to keep them out of danger.

Just last week, a 74-year-old man froze to death in his makeshift shelter in NDG when, according to those who knew him, he could no longer seek shelter in his usual last resort, a nearby McDonald's, due to public health restrictions.

Andre, who was Innu, had been using the Open Door shelter as a place to eat and shower. But under COVID-19 rules, it was forced to close the night of Jan. 18, 2021.

Andre was under the influence at the time and sought shelter in a porta-potty on the nearby street, where he fell asleep and died. 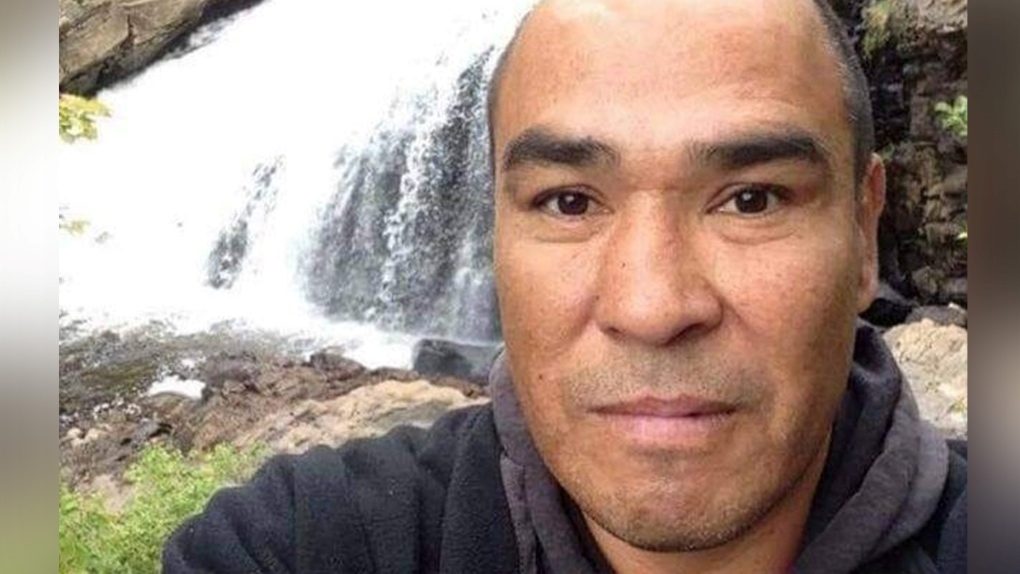 After his death, Resilience Montreal and other partners opened a warming tent in Cabot Square, just west of downtown, naming it after him.

Its organizers say it's seen tens of thousands of visits in the last year, another sign of how serious the need for services is.

Nakuset of the Montreal Native Women's Shelter says the tent is not enough, and there needs to be a building in the same area that's open overnight.

Her organization started a new local shelter but it's only open during the day.

For now, the warming tent will stay open until at least March 21.

Half of patients hospitalized with COVID-19 still experiencing at least one symptom two years later: study

Half of those hospitalized with COVID-19 at the start of the pandemic are still experiencing at least one symptom two years later, a new study suggests.