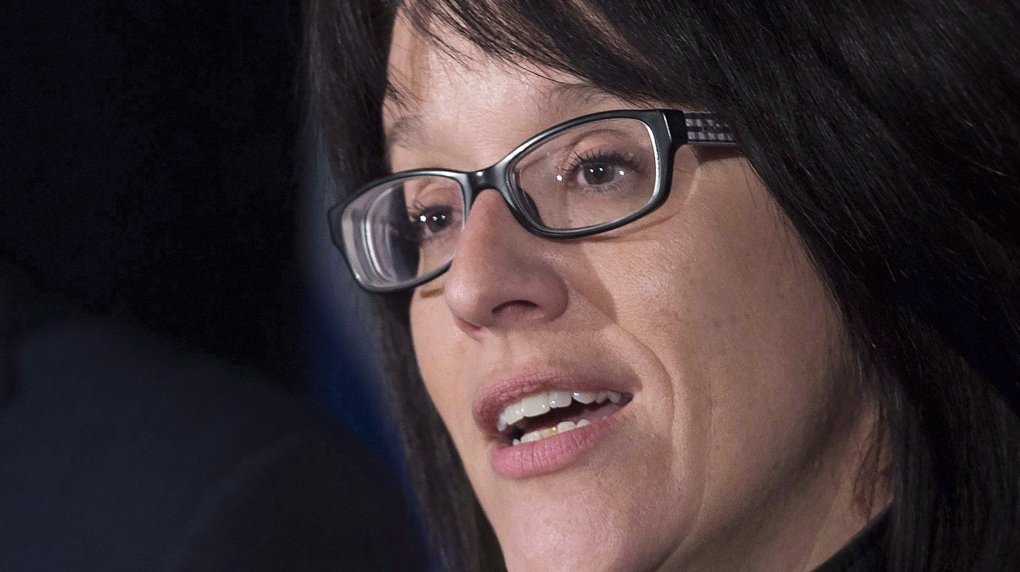 Sonia LeBel, as seen in this file image, is the chair of the Quebec treasury board.

MONTREAL - Public sector unions say they are partially satisfied with the announcement that bonuses for certain employees will be maintained, if only for the duration of collective agreement negotiations.

Five bonuses received by thousands of workers in the health and education sectors - plumbers, electricians, psychologists - were due to expire on September 30.

The bonuses can add up to several thousand dollars per worker.

On Tuesday, however, Sonia LeBel, president of the Quebec Treasury Board announced the premiums would be maintained, but only for the duration of negotiations.

In other words: the unions have ensured their member’s wages will not decrease after September 30, but the bonuses will still be subject to renegotiated.

The unions view the move as 'a responsible gesture'. But they deplore having to renegotiate the premiums, which have an expiry date, unlike salaries. Therefore, at each deadline, their members risk seeing their pay decrease.

For example, the premium for those working in a CHSLD is $180 per block of 750 hours.