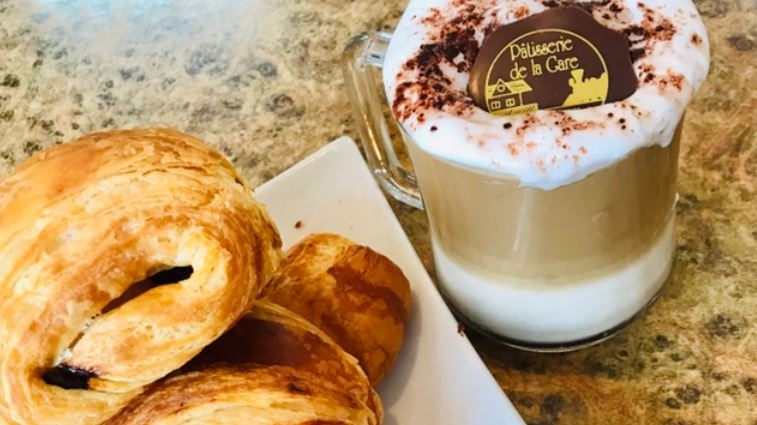 MONTREAL WEST - Quebec officials have issued a recall on some products sold at a bakery in Montreal West.

According to the recall notice, some items sold at Pâtisserie de la Gare on Westminster Ave. North may not have been prepared and packaged safely.

Products subject to the recall were on sale until Oct. 1, inclusively, and only at that bakery.

They were sold fresh at room temperature except for the fruit tart, which was sold refrigerated. The products do not have a label.

Anyone who bought the items listed below is advised not to consume them. They may throw them away or return them to the bakery for a refund.

Government inspectors say the food items shouldn't be eaten even if they don't appear to show any sign of deterioration because they could present a health risk.

The food recall is only in place as a precaution; no illnesses have been reported.