A Quebec cabinet minister has announced she has lung cancer 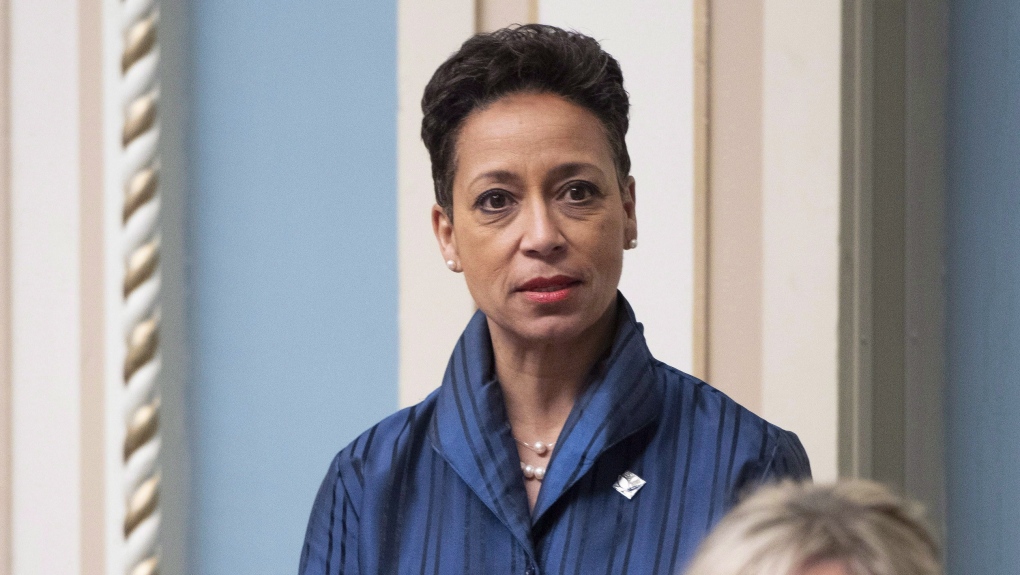 Quebec International Relations and Francophonie Minister Nadine Girault responds to the Opposition during question period on December 4, 2018 at the legislature in Quebec City. (THE CANADIAN PRESS/Jacques Boissinot)

The diagnosis, which she received this summer following her return from a foreign mission, came as a shock, Girault said at a press conference Tuesday in Quebec City along with Premier Francois Legault.

"I've never smoked and I've always been in great physical shape and full of energy," Girault told reporters, adding that she has been receiving treatment for the past few weeks, and that her doctors have told her she is responding well to those treatments.

Girault said that aside from some fatigue, she is feeling well both mentally and physically, and says she will resume her ministerial activities, albeit on a slightly reduced schedule, which her doctors have approved.

"It's my new reality, and life goes on," Girault said.

Legault said he and the rest of Girault's colleagues are happy to have her back and will support her throughout her treatment.