A new STM computer system is causing chaos and keeping buses off the road, union says 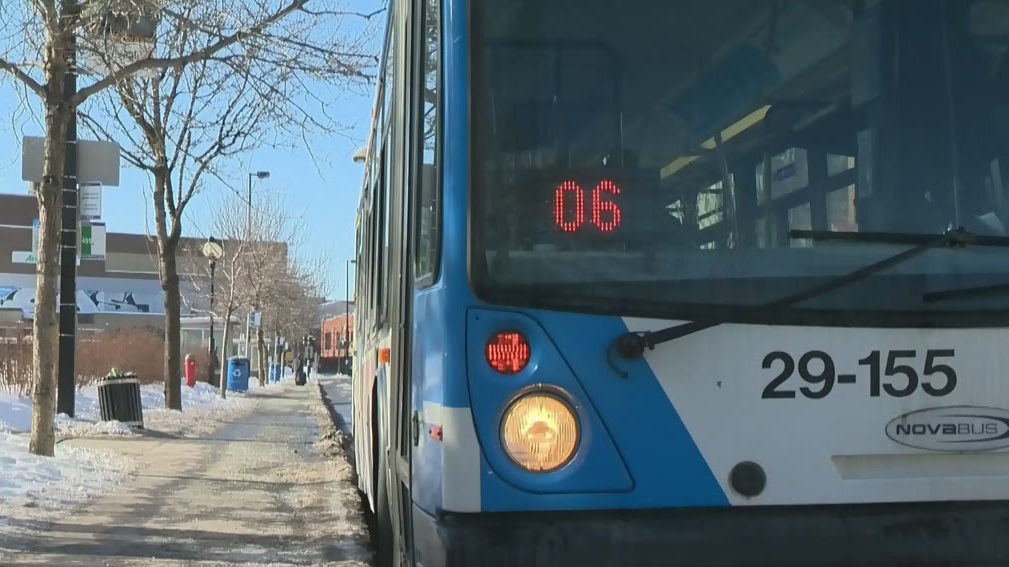 The union, STM-CSN, said the new system isn't efficient. Project vision, as the union called the system, is meant to ease task division and procurement of parts for buses, but mechanics aren't getting the parts they need on time, the union said.

Typically, workers are busy this time of year stocking parts, getting ready for the winter when buses are more frequently in need of repair. But that's not happening, the union insisted. Instead, they're waiting for the computer system to tell them what to do--and that could mean more buses breaking down, or unfit for the road.

"Employees are concerned about public safety and the fact that more and more tasks are being outsourced," said Gleason Frenette, the president of the union.

The STM on Friday acknowledged issues with the computer system.

"The new system is complex, and it has slowed the pace of work slightly as employees are familiarizing themselves with it," the STM said in a statement posted to its website. When asked about the union's allegations on Wednesday, a representative for the agency said they would not comment further.

In their statement, the STM announced other measures to increase its maintenance capacity and "deliver the bus service promised to customers."

"A transformation of this scope cannot be achieved without some issues regarding the bus network and, in particular, customer satisfaction," the agency wrote.

The STM acknowledged a shortage of buses operating on Montreal streets.

"Despite this unavoidable situation, the STM and its employees are doing everything they can, every day, to ensure that the 1,425 buses needed during peak periods are on the road," the agency continued.

The STM said it was implementing several measures to speed up maintenance: hiring new employees, reopening a garage and mandating that Nova Bus--who manufactures many of the STM's bus fleet--perform some maintenance on their own buses.

"Around 80 new mechanics are currently undergoing training with experienced personnel to ensure knowledge sharing. These new employees will gradually become functional as of January 2020," the agency wrote.