A man was stabbed following a fight downtown 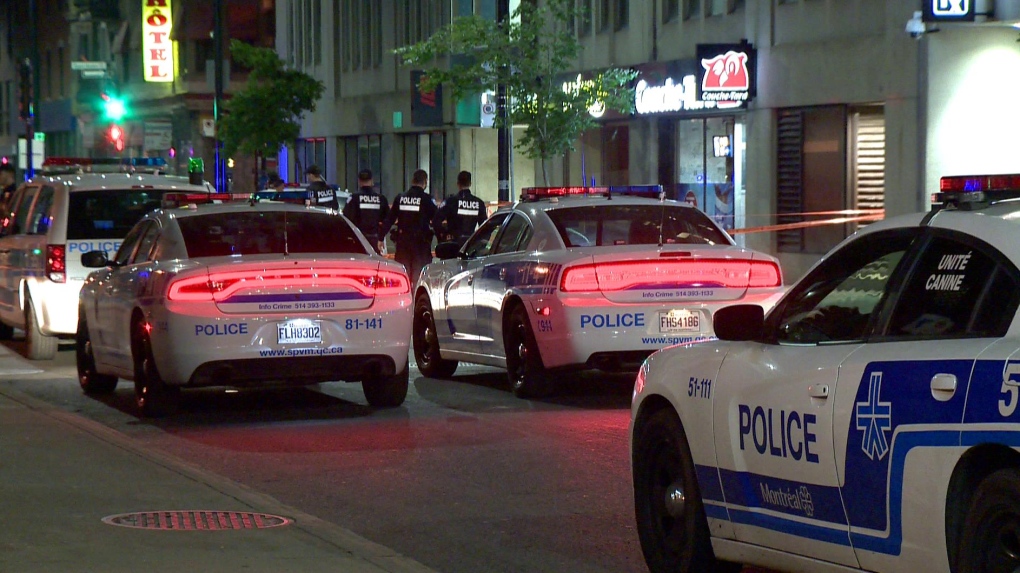 MONTREAL - Two men fought and one of them was stabbed on Wednesday in downtown Montreal.

An altercation between two men escalated around 10:30 p.m., Montreal police said. One man pulled out a knife and stabbed the other.

An injured man in his 30s was transported to the hospital. He was conscious.

Montreal police erected a perimeter in the area and are investigating.