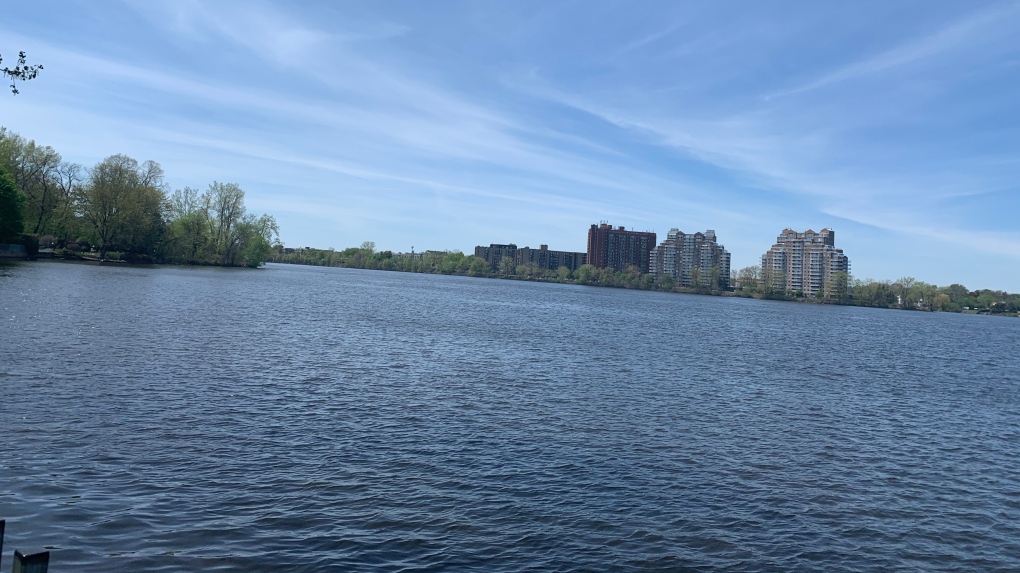 MONTREAL -- A 40-year-old man is in critical condition in the hospital after a personal watercraft accident on the Riviere des Prairies in Montreal.

It was one of two crashes on the same river involving personal watercrafts Saturday night.

A Ile-Bizard resident was alerted by cries when he was on his terrace.

A 911 call around 9:15 p.m. on Saturday reported a collision involving a personal watercraft near Ruisseau Ave. in Ile-Bizard.

"The witness used his personal boat to retrieve the two victims, a 40-year-old man and a 38-year-old woman. When the police arrived, the 48-year-old man was unconscious with a significant facial injury," said SPVM spokesperson Benoit Boisselle.

His condition was considered critical when transported to hospital.

SPVM officer Raphael Bergeron said Sunday morning that his condition has stabilized, but that the injuries are significant.

The female passenger on the craft suffered a nervous shock.

Investigators are analyzing the watercraft for information.

"According to initial observations, the driver collided with an object, possibly a buoy, but all this remains to be confirmed," said Boisselle.

Speed ​​and darkness could also be involved in this accident.

This report by The Canadian Press was first published Aug. 9, 2020