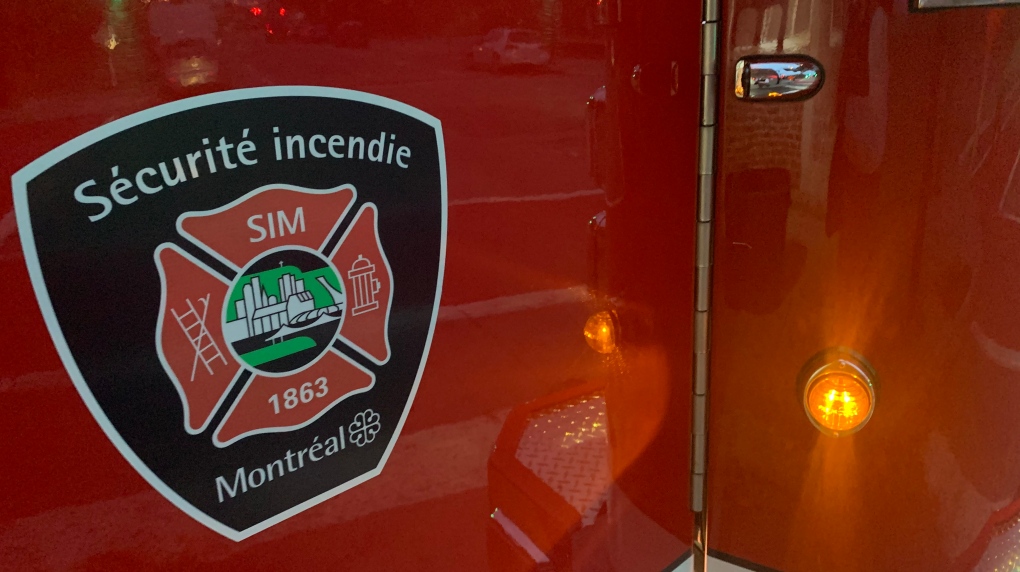 A man in his 60s died in a building fire in Montreal on Friday night.

Montreal police (SPVM) and the fire department (SIM) were called around midnight to the corner of Musset Ave. and Jean-Talon St. East after a fire broke out.

An unconscious man was discovered in an apartment where a fire was raging.

A lit cigarette may be the cause of the fire.

All indications are that it was an accidental fire, according to the first information from the scene.

The file has been turned over to the police because the man was found dead.

The fire was brought under control shortly before 1:30 a.m. on Saturday morning. The investigation continues.