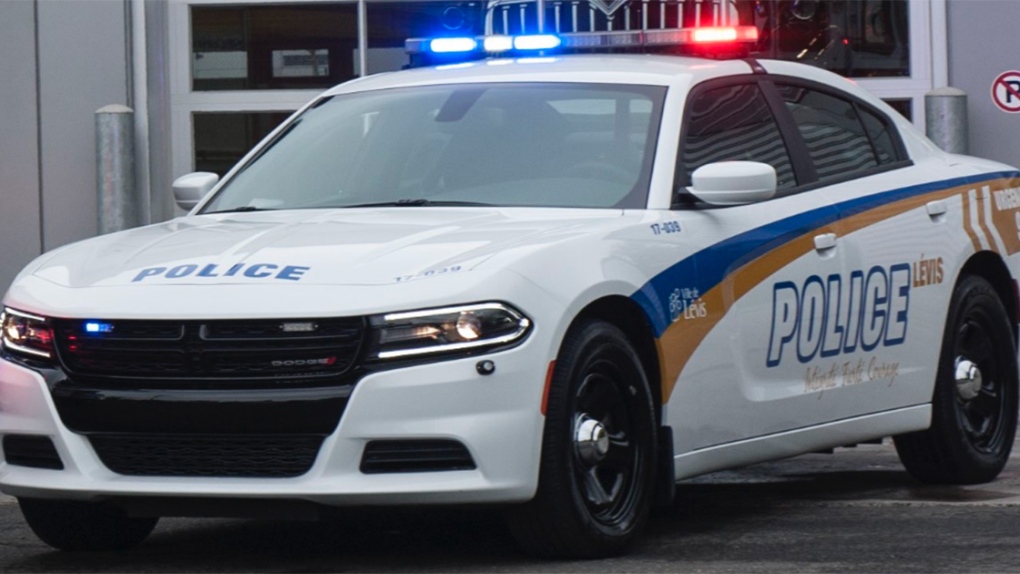 QUEBEC CITY -- A man in his 40s died tragically on Saturday night when he jumped into the water to rescue a woman who had accidentally fallen into the St. Lawrence River in Levis, on Quebec City's South Shore.

Levis police (SPVL) reported that the victim's spouse, who was the third person in the group, contacted emergency services at approximately 3:30 a.m. to inform them of what had just happened at Anse-Benson Park, in the Saint-Romuald sector.

The woman reported that the man could not be found.

The woman who had initially fallen into the water got out of the water on her own.

She was in a state of hypothermia, according to the patrol officers who arrived on the scene, and was transported to the Hôtel-Dieu de Lévis.

Her life is not in danger.

The man was found "inert, floating in the water,: a few minutes later by the Coast Guard, which had been called for assistance, said SPVL spokesperson Jean-Sebastien Levan.

"All three were intoxicated," said Levan. "The level of intoxication, we don't have."

All three are from out of the area.

The woman who initially fell into the water is from Sherbrooke in the Eastern Townships, while the victim and his spouse are from Saint-Jerome, in the Laurentians.

"Police do not know if the man drowned or died from hitting the rocks. It depends on the height of the tide," said Levan. "At low tide, it's about 10 feet deep. On the other hand, there are rocks below."

Police are trying to figure out what the group was doing at the scene shortly before the tragedy.

The file has been transferred to the coroner's office to understand the circumstances leading to the man's death.

Anse-Benson Park is open to the public day and night. Vehicles usually park in front of a cement curb overlooking the river to stroll or admire the view.