A man fell off his personal watercraft in the St. Lawrence River and dies 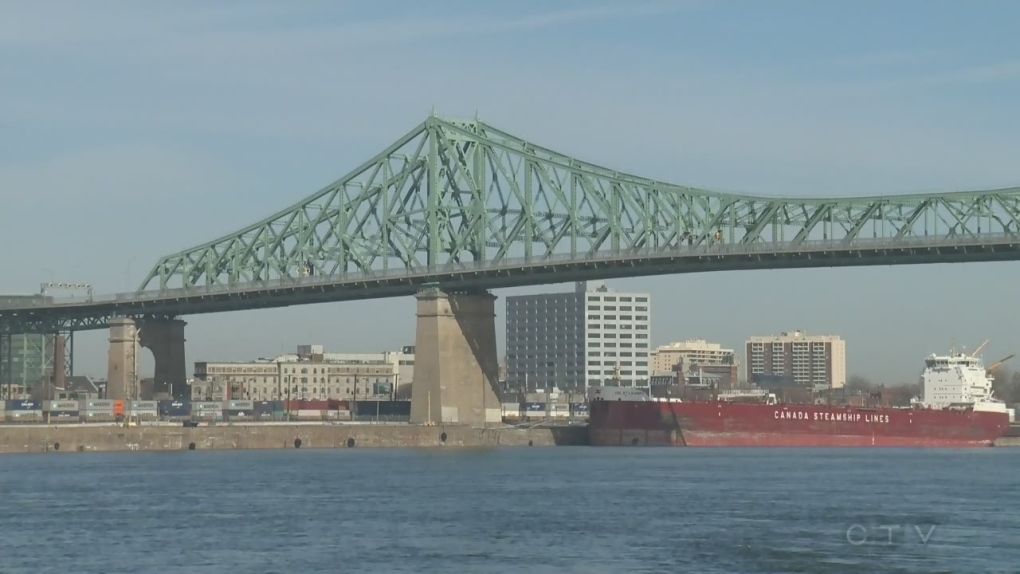 MONTREAL -- A person who was driving a personal watercraft died Saturday night after falling into the St. Lawrence River.

The 34-year-old man was recovered from the river around 6 p.m.

Earlier, the Montreal Police Department (SPVM) was alerted by a 911 call concerning a man who had fallen from his personal watercraft and was adrift in the river near the Jacques-Cartier Bridge.

Members of the Longueuil firefighters' nautical squad were able to recover the man and he was transported, unconscious, to a hospital.

Around 10 p.m., the SPVM confirmed that he had "succumbed to his injuries".

An investigation is underway to try to understand the circumstances that led to this boating accident.

-- this report by The Canadian Press was first published in French on June 12, 2021.