A lawyers' association is challenging constitutionality in Bissonnette's sentencing 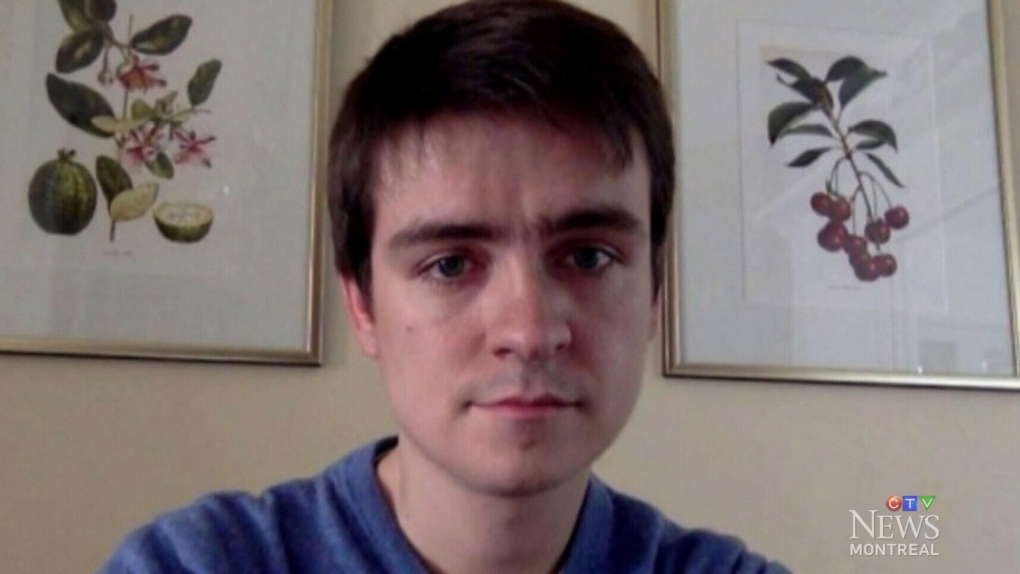 The lawyers wish to argue that the Criminal Code contravenes the Canadian Charter of Rights and Freedoms by allowing the imposition of consecutive life sentences.

The motion made by the Association des avocats de la défense de Montréal (AADM) was granted by Judge Jocelyn F. Rancourt of the Quebec Court of Appeal on Oct. 18.

By email, Maude Pagé-Arpin, who represents the association, explained that she will file a brief at the Court setting out her arguments on the "unconstitutionality" of section 745.51 of the Criminal Code.

This section allows the judge, in multiple murder cases, to order parole ineligibility periods to be served consecutively for each conviction for murder.

In the Bissonnette case, in which he pleaded guilty to six counts of premeditated murder and six other attempted murder charges, Superior Court Judge Francois Huot imposed a sentence of life imprisonment without the possibility of parole before 40 years.

In his 246-page ruling, Justice Huot described as absurd a sentence in excess of life expectancy, while the Crown sought to impose six consecutive sentences of 25 years imprisonment on the accused, who was 29 years old at the time.

The law, however, would have allowed the judge to impose a 150-year jail sentence and this is what lawyers are challenging.

This report by The Canadian Press was first published Oct. 26, 2019.