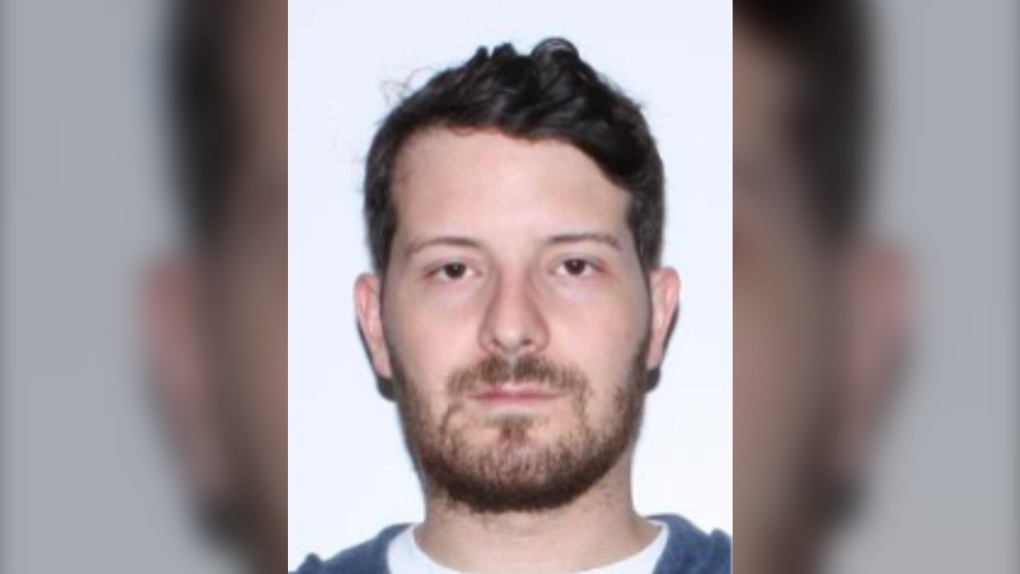 A former camp counsellor was arrested on Wednesday for sexual offences in Morin-Heights, Boisbriand, Deux-Montagnes, Sainte-Marthe-sur-le-Lac, and Sainte-Anne-de-Beaupré between 2008 and 2012.

Faviann Enrique Di Tullio, now 34, targeted his victims 'while he was a monitor in a summer camp in the Laurentians, contacting them via social media after their stay,' according to the Sûreté du Québec.

Police say several victims have been identified, and police are working with the SQ's serial crimes division as part of the investigation. The SQ sid it believes there were at least three victims under the age of 16.

Anyone with information concerning Faviann Enrique Di Tullio is asked to contact the SQ at 1 800 659-4264 or reach out online. All information will be treated confidentially.