A couple has died after motorcycle crash in Boucherville 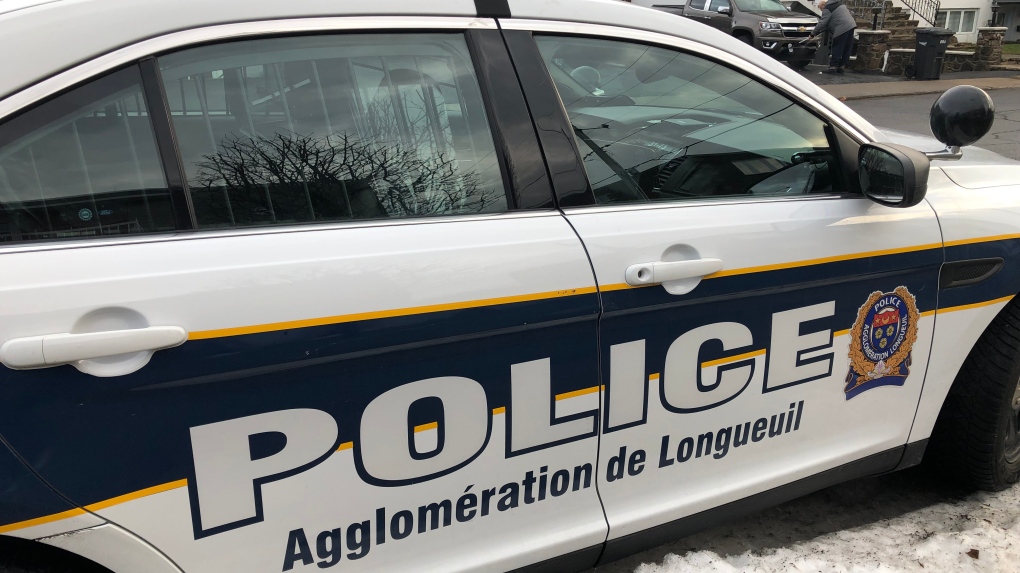 LONGUEUIL, QUE. -- A man and woman in their 30s have died in the hospital after a motorcycle accident in Boucherville, on Montreal's South Shore.

The collision with a car occurred Friday evening, around 9:50 p.m., on Nobel St., near Chemin du Tremblay.

The victims were on the motorcycle and were transported to a hospital on the South Shore in critical condition, said Longueuil police (SPAL) spokesperson Marie Beauvais.

The circumstances surrounding the collision were not known to police.

The driver of the car was alone in the vehicle and was also taken to the hospital to be treated for nervous shock.

The SPAL investigation is continuing.