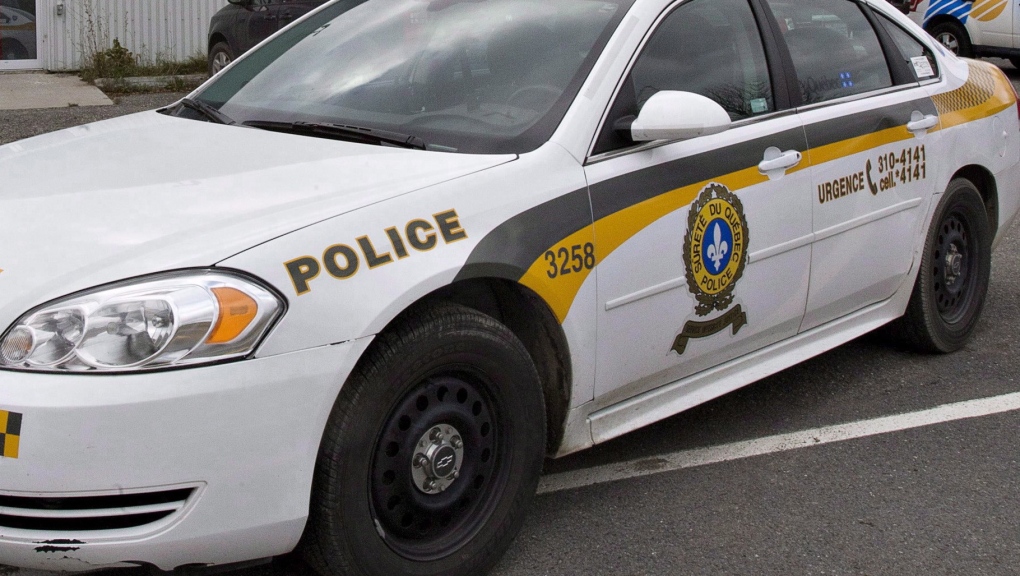 The Surete du Quebec reported two people from Laval have died in a car accident attributed to the tempestuous storm. THE CANADIAN PRESS/Jacques Boissinot

MONTREAL -- A child under 10 is fighting for his life after being hit by a car in Amqui, in the Bas-Saint-Laurent region about an hour from the New Brunswick border.

Everything indicates that the driver did not have time to react when the boy, who was with a friend and decided to cross the street.

"The driver traveling eastbound on Route 132 was unable to avoid the impact. The child was transported to a hospital with serious injuries. He had to be transferred to a hospital in the Montreal region," said Surete du Quebec spokesperson Sergeant Stephane Tremblay.

"This morning, the last I heard, there was still fear for the child's life."

The driver was alone and was assessed by paramedics and did not need transport to a hospital.

Preliminary information from the investigation does not suggest any criminal element.

An SQ collision investigation patroller was called in to analyze the scene.