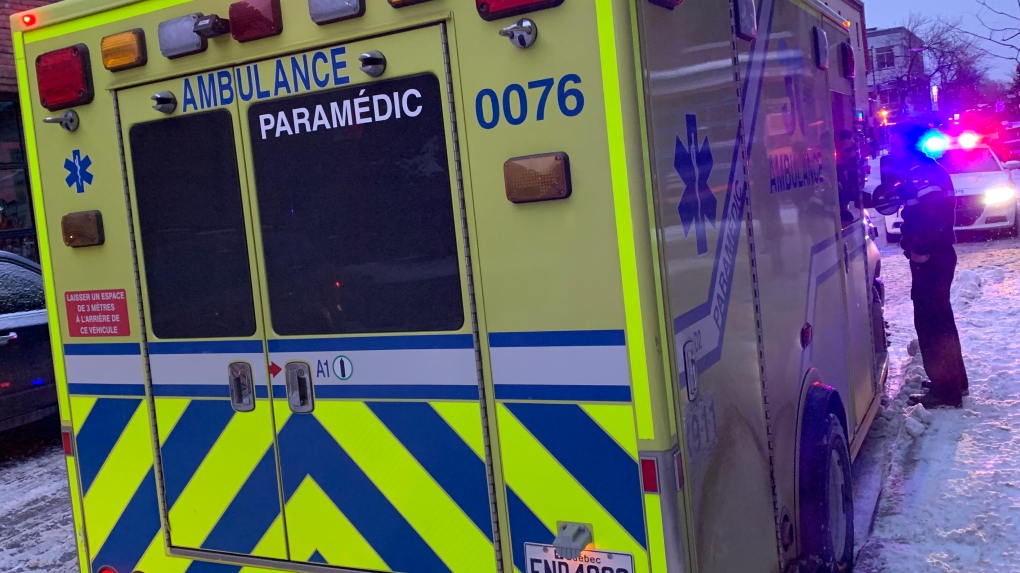 MONTREAL -- A man was hit by a taxi crossing the street Saturday morning and died later in the hospital.

A 911 call came into the Montreal police (SPVM) at around 4:40 a.m. reporting a man being hit while crossing the street on Parc Ave. near the intersection with Milton St. in the Plateau.

A taxi was travelling south on Parc when he collided with the 63-year-old man, who was taken to the hospital in critical condition.

SPVM spokesperson Jean-Pierre Brabant confirmed that the man died in the hospital later in the morning.

The 62-year-old taxi driver was in a state of shock after the accident and also transported to the hospital for treatment.