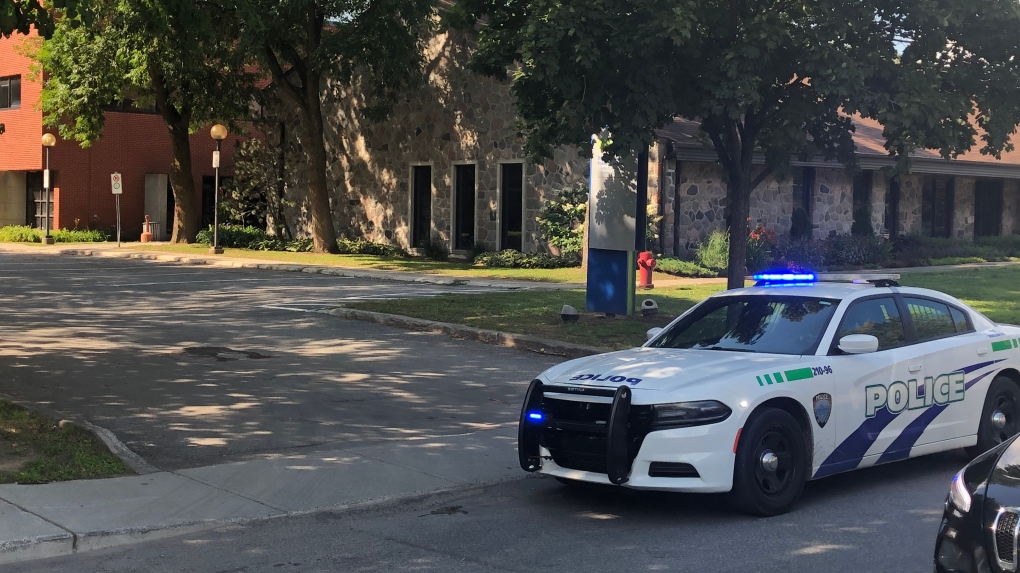 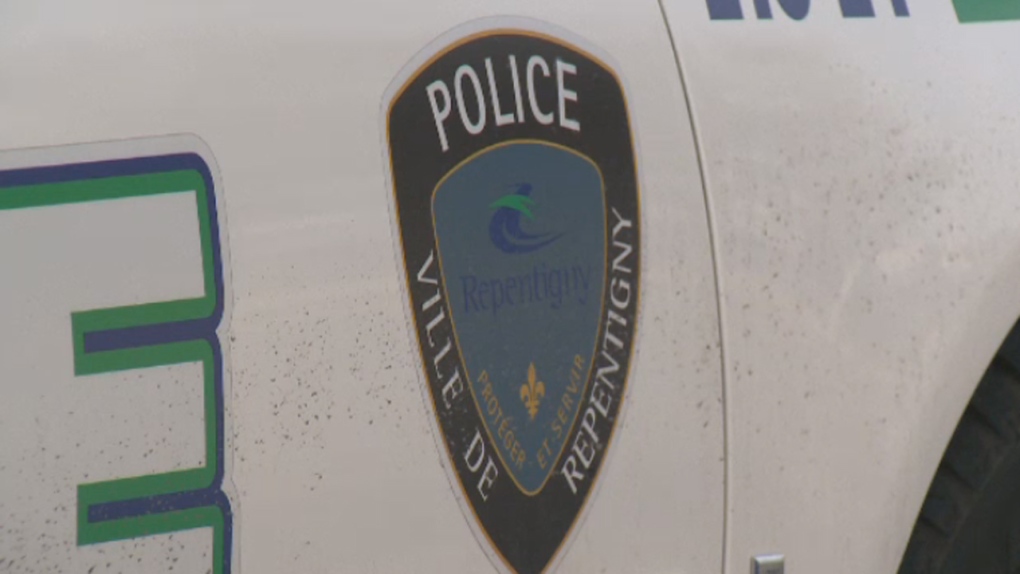 MONTREAL -- A 12-year-old boy who had just returned books to the library was struck by a city worker's truck Thursday morning in Repentigny, an hour east of Montreal.

He died of his injuries.

The driver, a City of Repentigny employee, and passenger of the cube truck are being treated for shock.

According to Repentigny police, the collision occurred around 11:15 a.m. in front of the Robert-Lussier Library on the corner of Iberville Blvd. and Place d'Evry.

The boy was riding on his bike after returning his books when the City of Repentigny cube truck turning into the library parking lot hit him.

He suffered major head injuries and was rushed to the hospital where he was pronounced dead.

The Surete du Quebec is assisting Repentigny police in determining the factors that led to the accident.

Repentigny Mayor Chantal Deschamps issued a statement calling it a "sad day for our community."

"This pain is shared by all of our community and I am convinced that all Repentigny residents join me in offering you peace and comfort in this terrible ordeal. Our thoughts are with you," she said, addressing the boy's family.