85-year-old pedestrian struck and killed by motorist in Laval

85-year-old pedestrian struck and killed by motorist in Laval 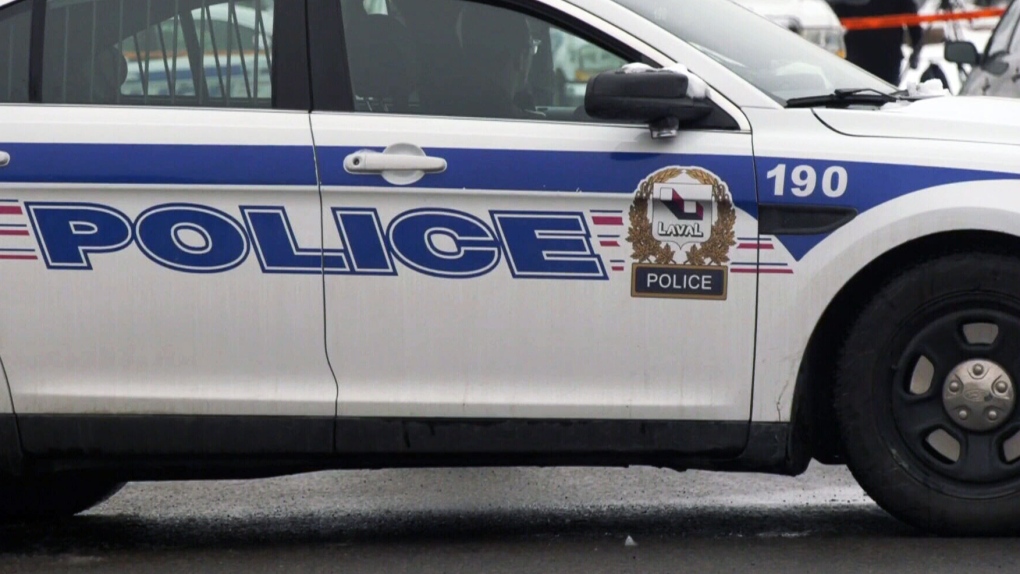 A pedestrian was fatally struck by a motorist in the Pont-Viau district of Laval, Que. Saturday afternoon.

The 85-year-old woman was crossing the street at the intersection of Concorde Boulevard East and Normandie Road when the collision occurred around 4:55 p.m. She was pronounced dead at the scene.

According to Laval police (SPL), the driver, an 80-year-old woman, tried to turn and did not see the pedestrian.

Police say that any criminal lead has been ruled out.

A gay man is taking the federal government to court, challenging the constitutionality of a policy restricting sexually active gay and bisexual men from donating to sperm banks in Canada, CTV News has learned.

Nearly a year since Russia's invasion of Ukraine, community organizers say there is still work to be done to help the thousands of Ukrainian refugees looking to start a new life in Canada while coping with the hardships they've faced coming here.

Canadian Actor Ryan Reynolds dropped by a Toronto college on Wednesday, surprising students in the midst of a school project.

A Quebec woman said she was very surprised to find her stolen Audi had been used in what’s being described as an “absolutely insane” Ontario mall robbery.

As Black History Month gets underway, Canada Post has unveiled a new stamp honouring Chloe Cooley, a young Black woman who was known to challenge her enslavement in the late 18th century.

Scientists in Japan may have unlocked the key to recreating how plants perform photosynthesis, according to a new study, potentially paving the way for new ways to harvest solar energy.

Members of Parliament have unanimously called on Ottawa to start a refugee program to resettle 10,000 Uyghurs fleeing persecution in China.