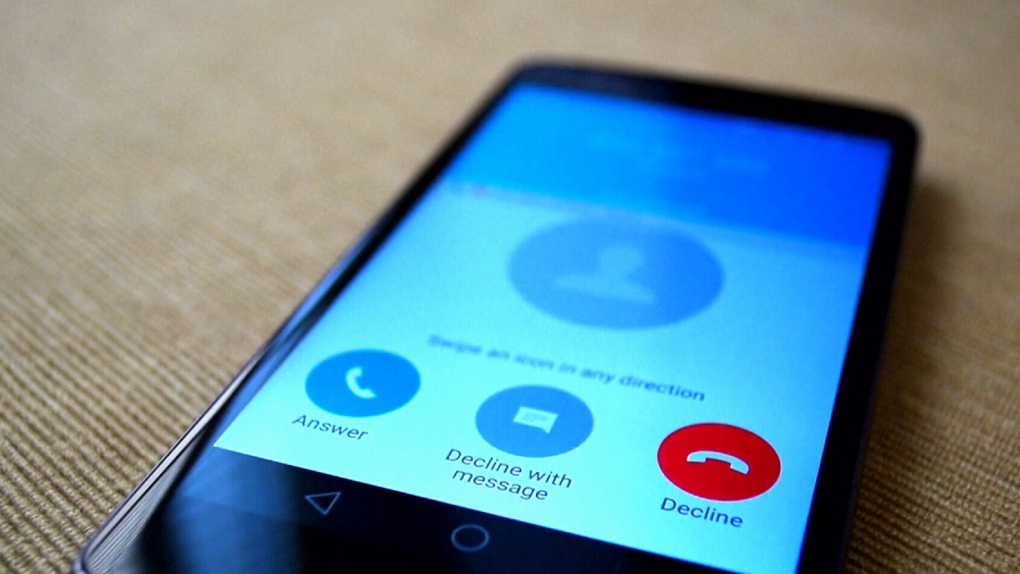 The suspects, all between 19 and 21 years old, allegedly obtained banking information from vulnerable seniors living in the Anjou, Montreal North, and Saint-Leonard boroughs.

Pollice analyzed a total of 110 cases, all of which followed the same general approach:

Alleged fraudsters would first telephone a senior, pretending to be a bank worker. An app was used to make the name of the institution appear on the caller ID display.

Claiming there had been a fraudulent transaction on their bank card, the suspects would allegedly ask the victim to provide their PIN number and place the card in an envelope, informing them that a mail carrier would come pick it up.

A uniformed accomplice would then retrieve the envelope and, using the card and PIN number, the suspects would allegedly make withdrawals from the ATM, as well as purchases.

According to a press release from the SPVM, the eight suspects were apprehended on June 16 after a weeks-long investigation.

"Searches were conducted inside two residences located in Bois-des-Filion and Terrebonne, as well as in eight vehicles," the release reads. "Investigators seized mobile phones, bank cards, transaction records, uniforms and an air gun."

They will appear at the Montreal courthouse in September to face multiple charges.

The SPVM is reminding Montrealers to be vigilant when it comes to caller ID, issuing the following advice:

A gunman opened fire inside a busy shopping mall in the Danish capital Sunday, killing several people and wounding several others, police said.