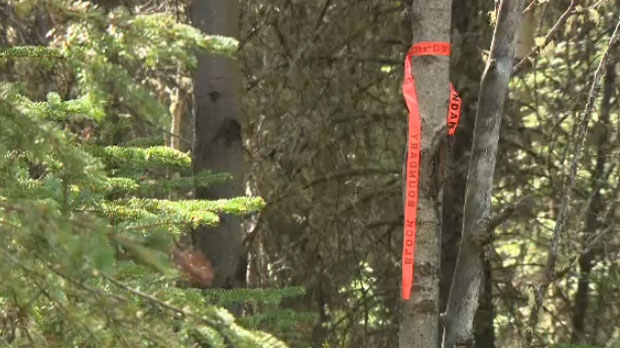 A 79-year-old man logging on his land was killed by a falling tree Saturday, according to Quebec provincial police (SQ).

Police say they were called around 12:30 p.m. to a location near Rang de Saint-Achillée Ouest, in Château-Richer, near Quebec City.

The victim was seriously injured while cutting a tree with another man in a wooded area approximately two kilometres from the road.

The other man reportedly transported the injured logger via snowmobile to the edge of the range while waiting for first responders.

Although resuscitation maneuvers were performed, the man was pronounced dead at the scene.

An investigator and a forensic identification technician were dispatched.

Ten children in Canada were found to be suffering from acute severe hepatitis not caused by a known hepatitis virus over a nearly six-month period recently, the Public Health Agency of Canada announced Friday.