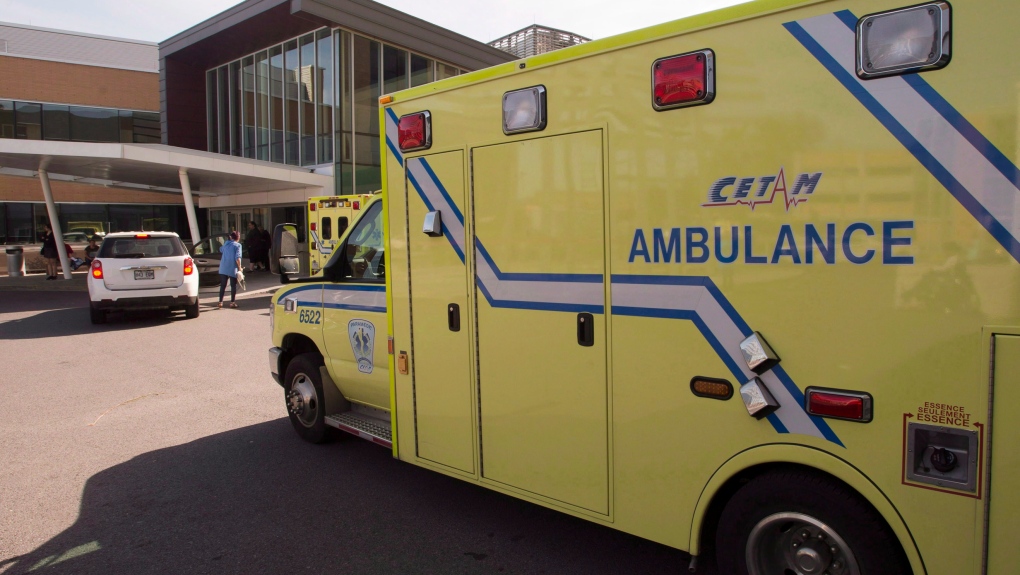 MONTREAL -- A three-vehicle collision killed a 72-year-old man Sunday in Hérouxville, in the Mauricie region, about 45 minutes north of Trois-Rivieres.

At approximately 2:45 p.m., police officers from the Sûreté du Québec (SQ) and the Mékinac Regional County Municipality responded to Route 153, where the collision took place.

According to SQ spokesperson Louis-Philippe Bibeau, the driver was travelling southbound and veered out of his lane and collided with two vehicles travelling in the opposite direction. Investigators still do not know why he went into the other lane.

"At first glance, one hypothesis is that the driver could have been blinded by the sun," said Bibeau.

The driver, a 72-year-old man, was seriously injured and was taken to hospital in critical condition. By Sunday evening, the man had succumbed to his injuries and died.

The five occupants of the other two vehicles involved in the collision were transported to a hospital for treatment of minor injuries.

Collision Investigation Police were on the scene to determine the exact cause and circumstances surrounding the event.