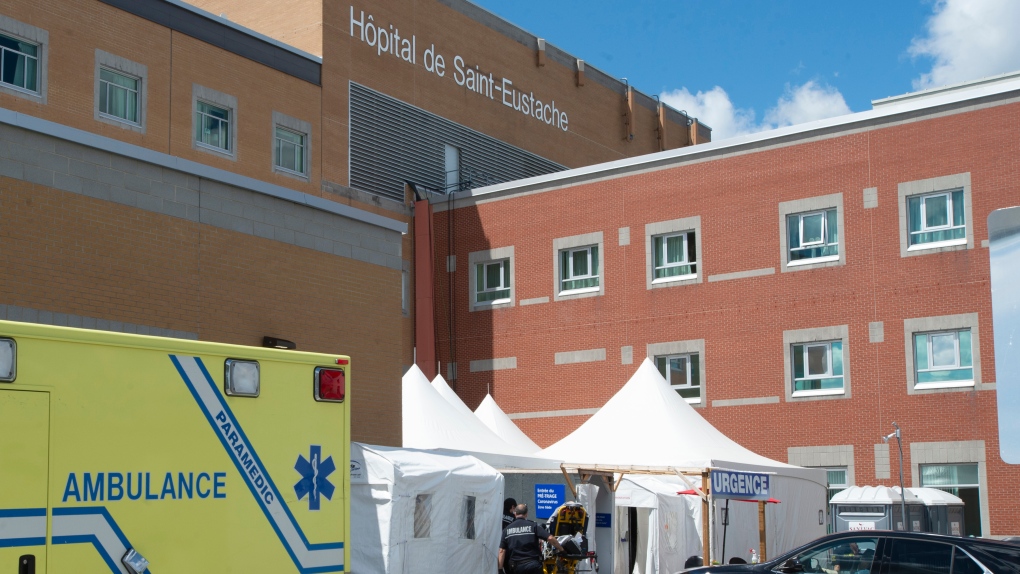 QUEBEC CITY -- No less than 700 doctors from around 50 hospitals are breaking the "omerta" (code of silence) and directly appealing to Minister of Health Christian Dubé demanding to be able to make decisions themselves in the field because centralization has caused too many deaths since the start of the pandemic.

In a letter obtained by The Canadian Press, doctors are demanding the appointment of a local administrator in each hospital, like what was done elsewhere in CHSLDs following the crisis of last spring.

They had already proposed concrete solutions to the minister in June, but they have remained a dead letter.

"I can assure you, I could give you a plethora of dramatic examples of people who have died due to centralization, but I cannot do it because there is an omerta," said spokesperson Dr. Vincent Bouchard-Dechene in a telephone interview.

Montreal hospitals were unable to apply adequate measures because they were "held back by structures" such as the CIUSSS, or the integrated university health and social services centres.

For example, health-care professionals cannot even decide to put a wall between two sections of a hospital in order to avoid contamination, Bouchard-Dechene said.

They must contact a CIUSSS manager who may never have set foot in the building and who may refuse the request.