$70 million up for grabs in Tuesday's Lotto Max jackpot 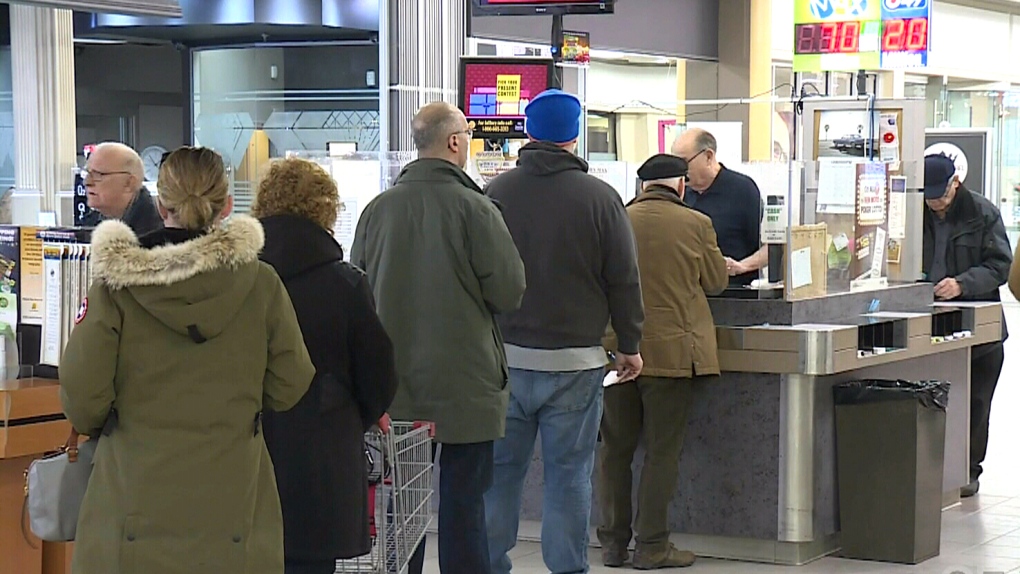 MONTREAL -- For the second time in less than two months, a jackpot of $70 million will be at stake in the Lotto Max lottery draw on Tuesday.

This comes after a $65 million prize put into play last Friday was not won.

In addition to the jackpot, Tuesday's Lotto Max draw will offer 20 prizes of $1 million.

When a previous jackpot of $70 million was won on Jan. 7 in Ontario, 25 prizes of $1 million each were also given out, including nine in Quebec.

Since that big win, the total value of sales in Canada had exceeded $88 million, according to Loto-Quebec.